Launching the second season of Delve‘s The “New Normal” podcast series, Professor Jean-Nicolas Reyt from the Desautels Faculty of Management at McGill University joins journalist Dave Kaufman to discuss why businesses should embrace a hybrid work method, why the future of workspaces needs to change from the status quo, and how the COVID-19 pandemic has forced management to change in order to adapt to a new reality—plus the one thing companies can do for remote workers to make sure they’ve got their backs.

For more insights, listen to the full interview with Jean-Nicolas Reyt. The “New Normal” is a collaboration between journalist Dave Kaufman and Delve. Each episode looks in-depth at a different aspect of the new normal that we are all navigating due to the COVID-19 pandemic. You can subscribe to the Delve podcast on all major podcast platforms.

Podcast production by: Dave Kaufman
Based on the research: How CEOs Really Feel About Working from Home During the Pandemic 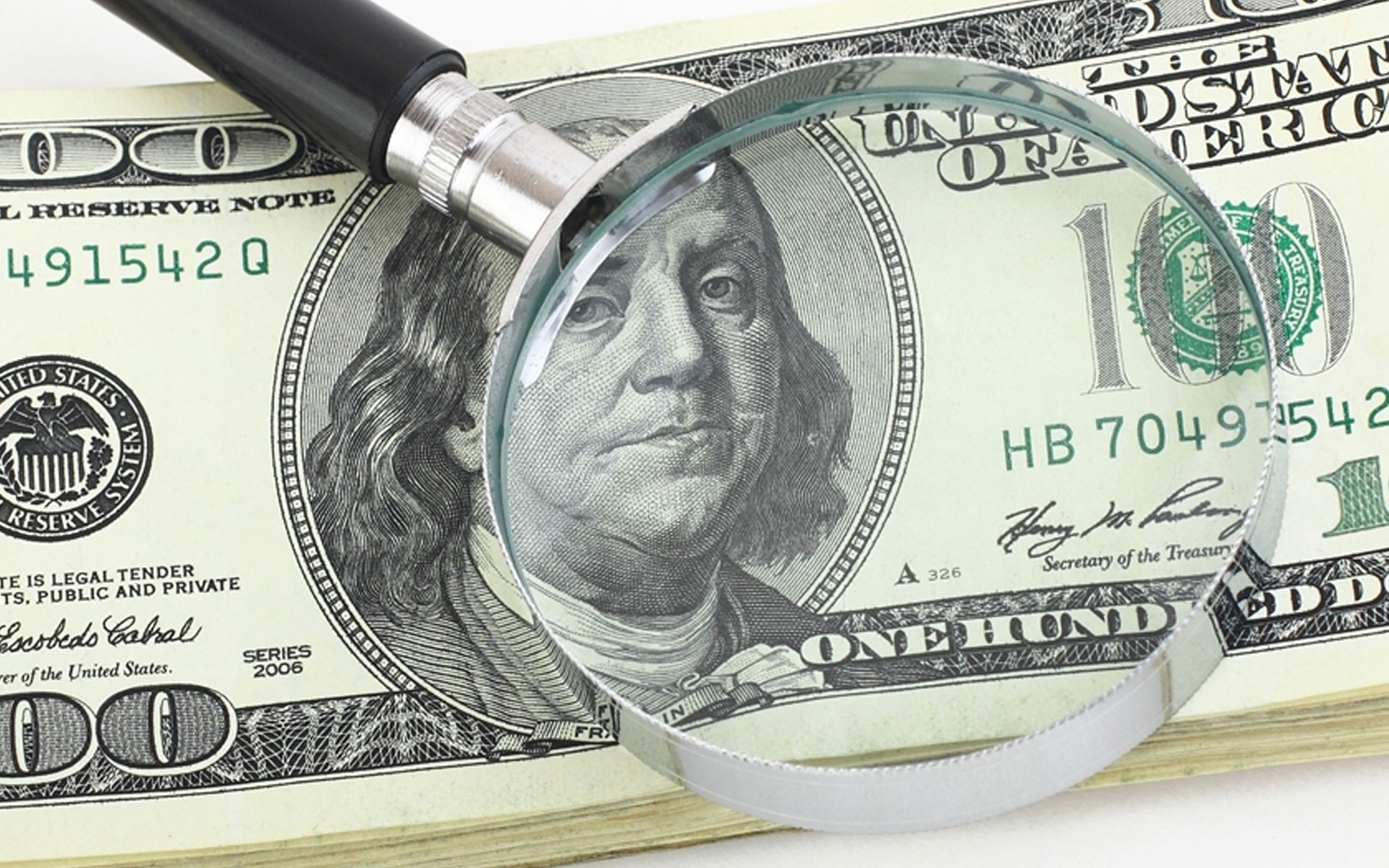 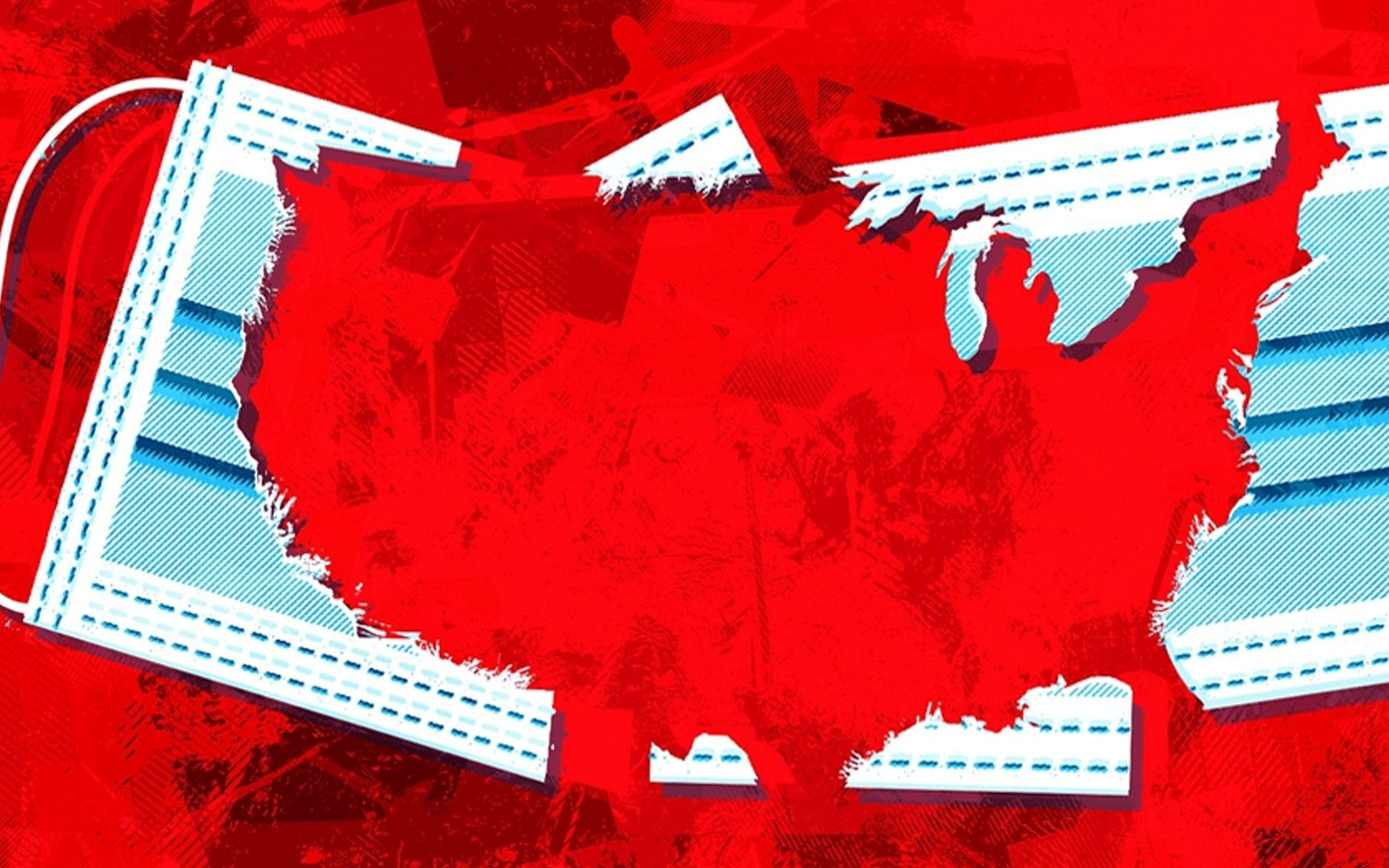 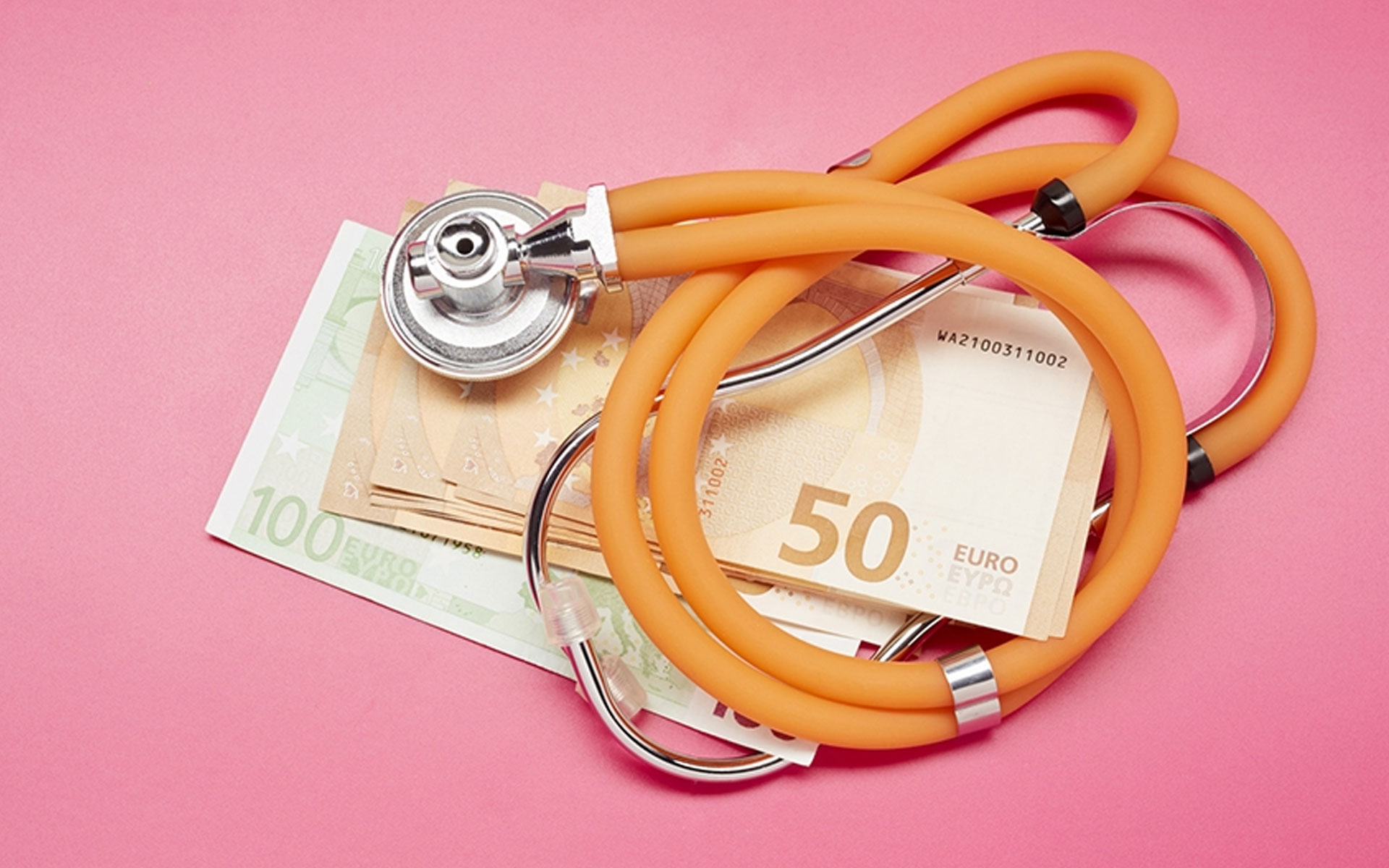