How Barriers to Foreign Investments Affect Risk-Taking in International Markets, with Francesca Carrieri

What regulations are at play when financial institutions, hedge funds, mutual fund managers, and others invest in stocks and businesses in another country—and who do those regulations ultimately benefit? Despite protecting both foreign investors and countries’ domestic markets, regulatory constraints still present certain barriers to foreign investment, especially in times of market stress, inflation, and increased interest rates.

New research by Desautels Faculty of Management Professor Francesca Carrieri addresses the dynamics of global market integration before and after the 2008 financial crisis, examining the details of foreign investment and current barriers to it. In Can Cross-Border Funding Frictions Explain Financial Integration Reversals?, Carrieri and her co-researchers show how regulatory constraints on foreign investors’ use of leverage can act as an international investment barrier.

“In periods of stress, markets become more segmented and it becomes harder for countries around the world to share risks,” says Carrieri. “When credit becomes scarce, one of the first things that becomes a reason to worry for investors is the fact that they have foreign stocks in their portfolio—and the fact that they might pull back from investment in these foreign stocks because of certain rules. What we can do is strengthen the financial system overall, but also make sure that, under certain conditions, institutional investors have the liquidity necessary to strengthen their underlying positions.”

Examining data centred on alternative financial integration measures, international capital flows, and institutional portfolio holdings, Carrieri’s research raises questions around what level of risk foreign investors will take today in the name of diversification of their portfolios. She and her co-authors measure the cross-border barriers that hold foreign investors back not only for their own sake, but for the integrity of countries’ domestic markets.

The shockwaves of the 2008 financial crisis changed the landscape of foreign investment, ushering in greater regulation in general, including how much could be borrowed or leveraged for those investments. With nations intent on protecting themselves while also opening their doors to lucrative global trade and investment, foreign investment became a necessary point of tension. Today’s increasing inflation and interest rates reveal similar tensions in the relationship between nations’ domestic economies and their international financial markets.

Carrieri’s research has always focused on international finance and why and when financial markets move together to navigate risk. After the 2008 financial crisis, she saw a general shift in financial research towards examining at the role of intermediaries, since they played a large role in the financial crisis. The fact that financial institutions were highly leveraged, that they had heavily borrowed for investments, was one of the triggers of the financial crisis.

Today, foreign investment is widely understood as necessary and lucrative, yet regulations around borrowing for such investment have been strengthened. “If mutual funds have certain foreign stocks, they have to maintain a certain level of liquidity that depends on how the regulator’s looks at these stocks, how risky they are, what is the sovereign countries are, what is the currency of denomination, What is the jurisdiction, all these things have really been scrutinized more closely,” Carrieri explains.

These things have really been scrutinized more closely.

Carrieri started to dig into the rules behind foreign investment, finding that while their basis was in protecting domestic markets, such as restrictions on foreign investment into airlines and banks, there wasn’t as much research on barriers to investing abroad. She and her co-authors found that barriers do exist and that they play a role in investment choices and international diversification.

“It’s clear that in stressful periods, it makes sense that it becomes harder to borrow, and when credit is easy, there’s no problem,” Carrieri explains. “So what happened during the financial crisis is the moment credit became more scarce, banks had to call in some of their loans, and therefore, integration that exists between financial markets around the world decreased.”

In periods of stress, some countries were viewed as more risky than others while during periods of calm, all markets tend to work together and risk is more equally shared and priced around the world. Today, as interest rates increase across the board, central banks are simply fighting inflation around the world as part of their mandate to ensure price stability.

Higher interest rates mean that some investors would be less willing to invest.

Even in a more financially integrated world, countries strive to protect the integrity of their own financial markets and their own investors. “Therefore, we’ll continue to see domestic assets different from foreign assets,” says Carrieri. “There will always be these tensions and a possibility for dislocation in financial integration driven by these types of problems.”

For more insights, listen to the podcast with Professor Francesca Carrieri.

Podcast production and article by: Robyn Fadden
Based on the paper: Can Cross-Border Funding Frictions Explain Financial Integration Reversals?

Photo: Who is Danny – stock.adobe.com 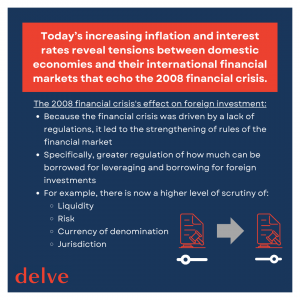 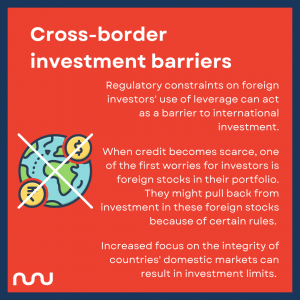 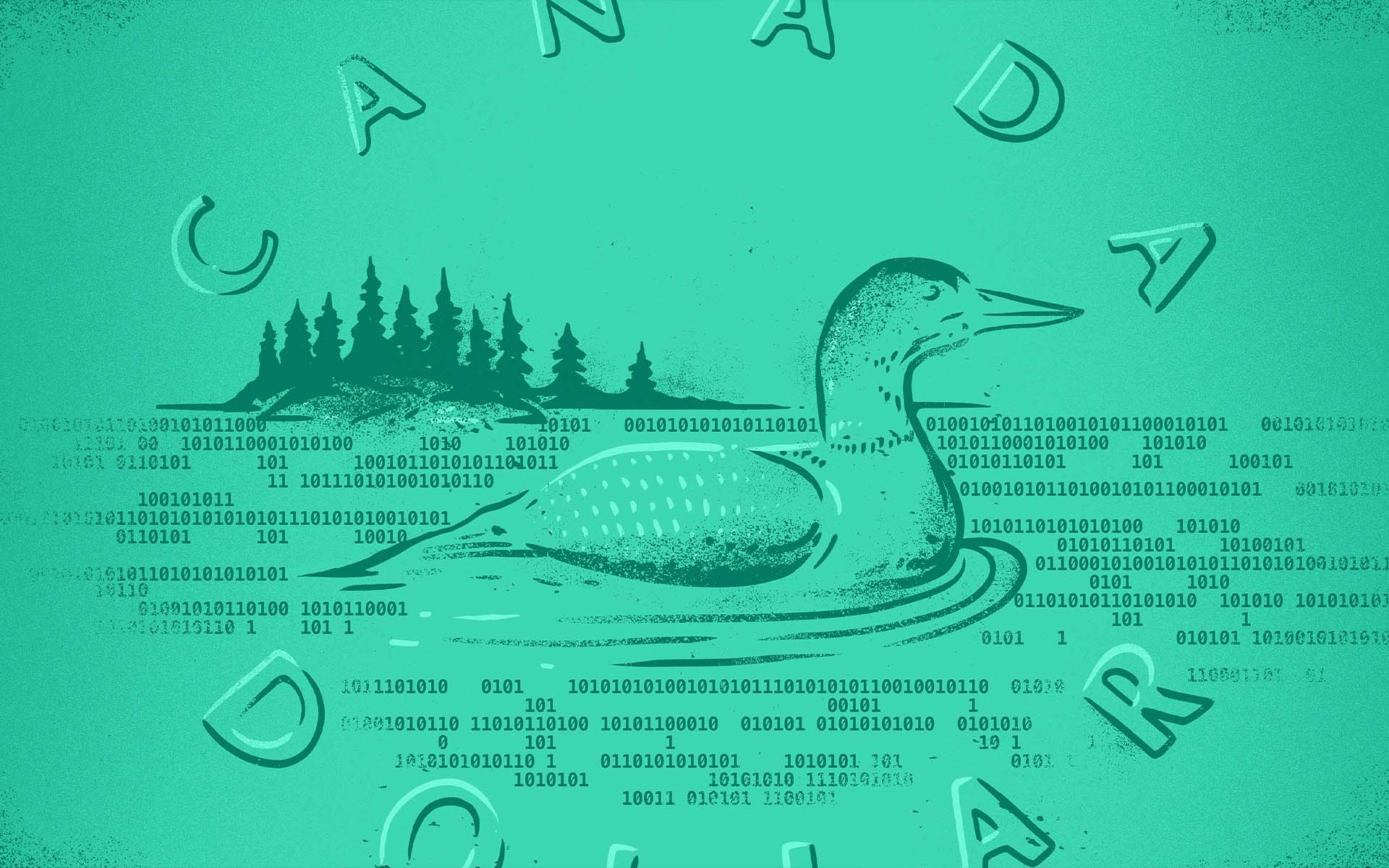 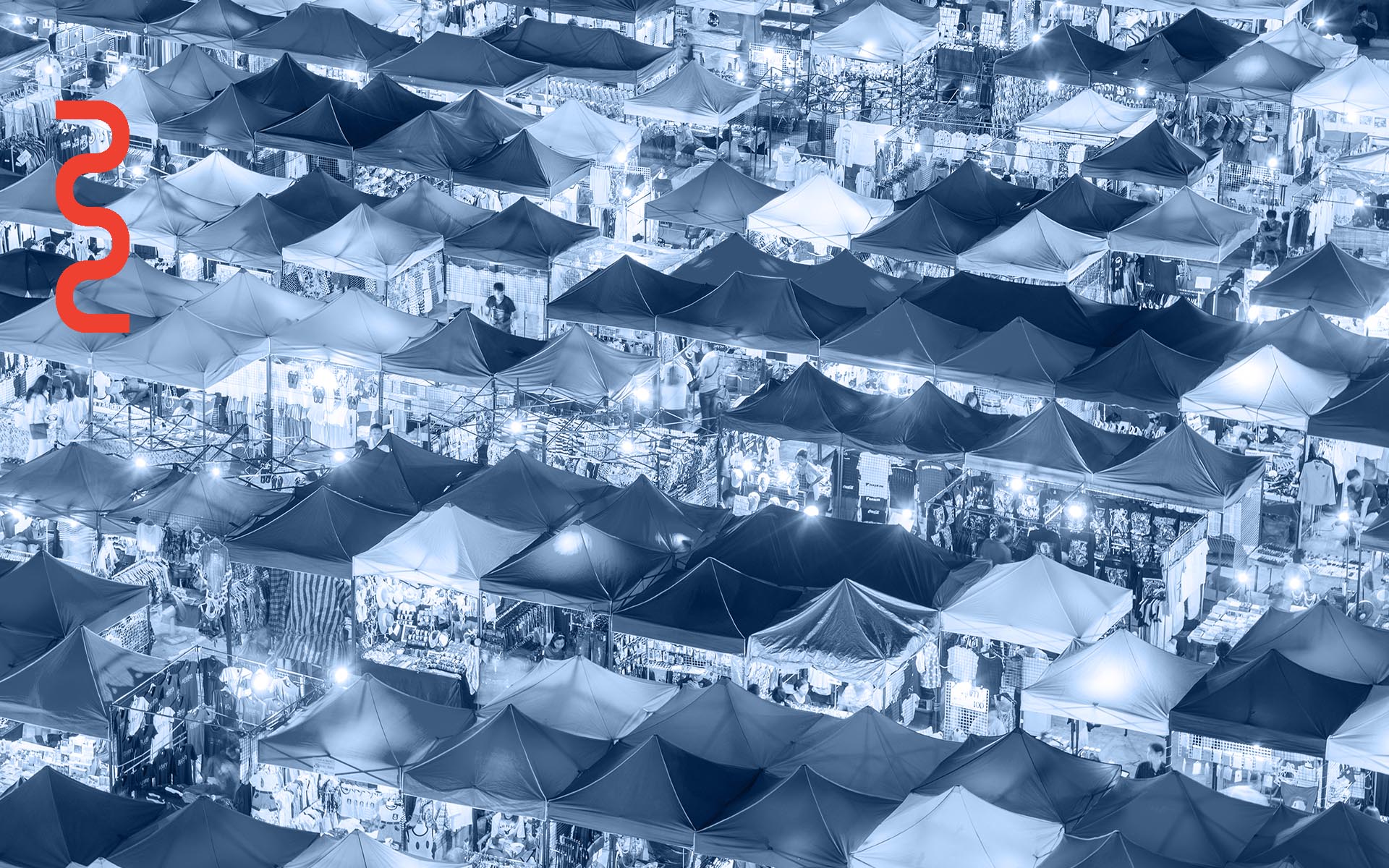 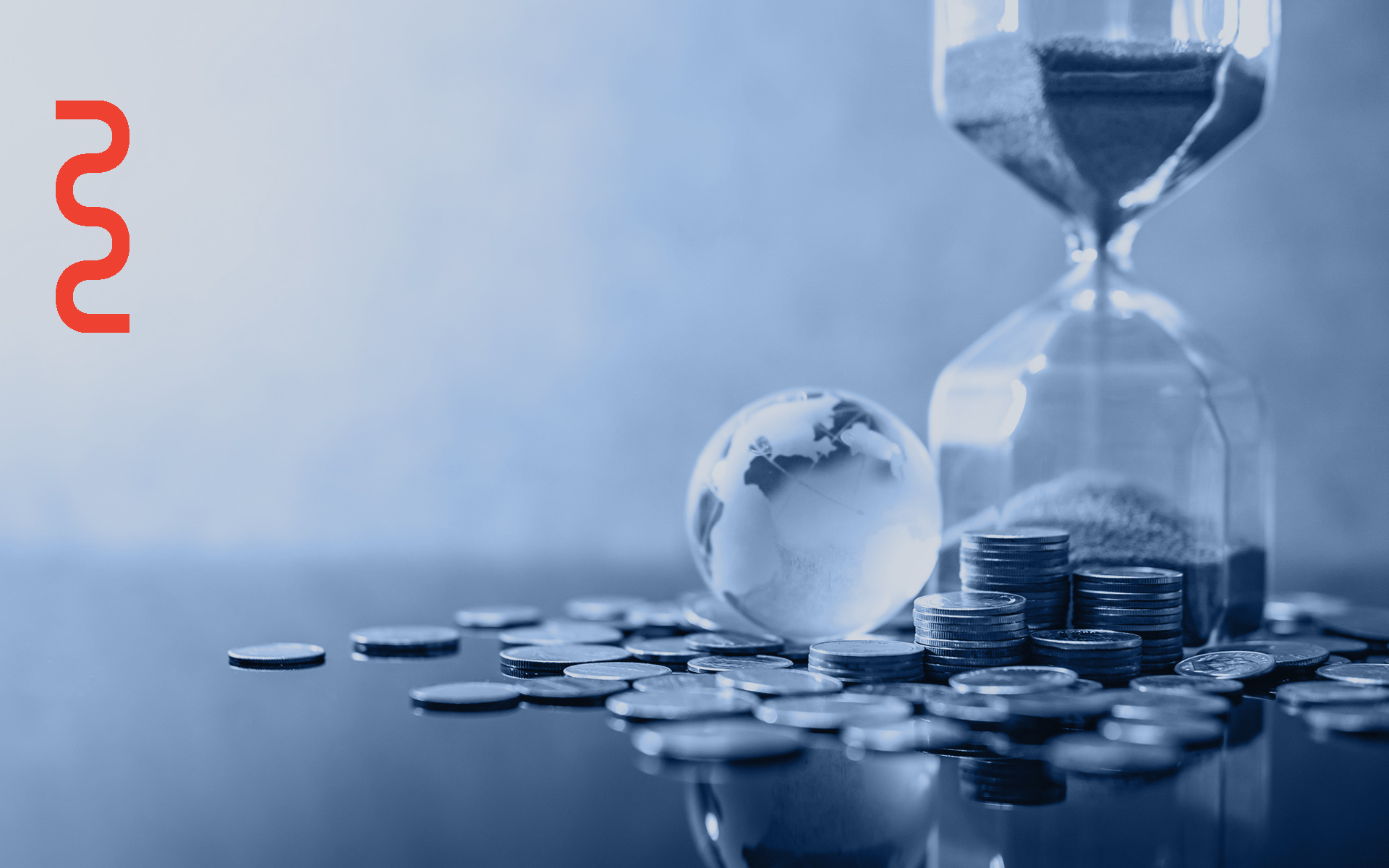