Growing up in Colombia, a country that has endured the longest-running armed conflict in the Western Hemisphere, Desautels Professor Juan Camilo Serpa experienced first-hand the effects of war and ongoing conflict on his family and community, as well as family businesses. His recent paper, Inventory in Times of War, examines how armed conflicts in Colombia affect inventory across firms’ production facilities. Not only do inventory policies shift under the threat of war and during actual civil conflict, but these shifts ripple into international supply chains, affecting everything from businesses’ economic stability to national food security in countries an ocean away from conflict.

This research is especially important today in terms of current conflicts in the world and for understanding the intricacies of international supply chains, whether we’re looking at hydro-carbons in South Sudan, steel in Libya, sugar in Somalia, wheat in Ukraine or oil in Russia. While Serpa’s research looks at data from 38,000 production facilities in Colombia specifically, it has broad applicability.

“What I found is that war has many faces, but it always punches with the same fist,” says Serpa. “Colombia is not a monolithic country: it has a lot of different geographic areas, a lot of economic regions, a number of business sectors that produce from agriculture to textiles, diametrically opposed regions.”

Upon examining a database of 170,000 attacks worldwide and tracking over 38,000 production facilities—including plantations, livestock farms, and factories—during different wars, Serpa found they were very similar to Colombia. “Attacks and war behave pretty much the same way across any territory,” he says. “And people still care about their businesses, about their safety, their well-being and their profits, and will react to violence pretty much the same way as if the conflict were in Canada, or in Ukraine, or in Colombia.”

Naturally, every conflict is different. One war can cause most business to halt, while during another conflict life and business continues to a degree. Businesses are forced to shift as risks increase, but how quickly and in what directions depends on a number of factors—some businesses even start outperforming expectations for fear of losing international business ties, says Serpa.

“I have seen that the biggest risk is psychological for firms,” Serpa explains. “What firms usually do in the beginning of a war is they start changing their strategy abroad, and these anticipatory actions unravel a chain of reactions. Whole supply chains get disrupted not because of war itself, but because of the anticipatory psychological fear of war.”

For international businesses who rely on suppliers navigating inventories through conflict or war, the news is both good and bad. They may be able to rely more on those suppliers who have increased performance, but they also need to change their expectations, shifting to smaller, more frequent shipments from abroad, as opposed to larger infrequent shipments, and doing away with last-minute orders. Businesses that are directly navigating war have lost flexibility when it comes to inventory, says Serpa.

Typically, most businesses have built in policies around times of crisis, and though they might not anticipate war, they’re often prepared to pivot or adjust. On the level of international supply chains, risk management should also be inherent: rather than shielding supply chains from war, supply chains can be used against war.

“Supply chains are perhaps the most important way to suffocate war today,” says Serpa. “Shipping giant Maersk is using supply chains to put pressure on Russia. Retailers are using financial supply chains as an extreme source of pressure. For the first time, I’m seeing supply chains used as a weapon for peace. The biggest lesson is that supply chains should not fear war, but war should fear supply chains. If we use them correctly, they can be extremely powerful for this.”

For more insights, listen to the full interview with Professor Juan Camilo Serpa on the Delve podcast.

Podcast production and article by: Robyn Fadden
Based on the paper: Inventory in Times of War 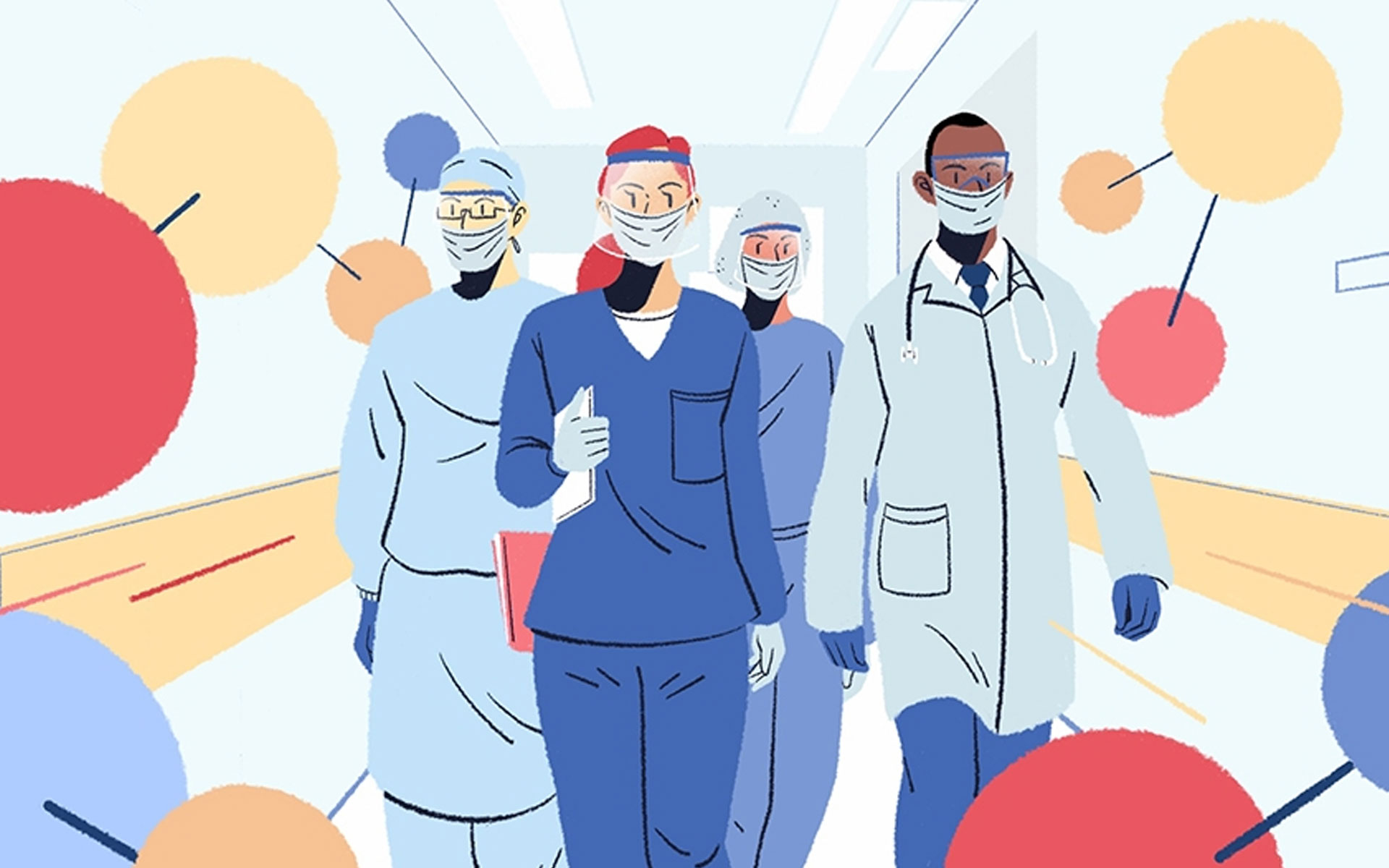 COVID-19: What Spring Whispered to Winter 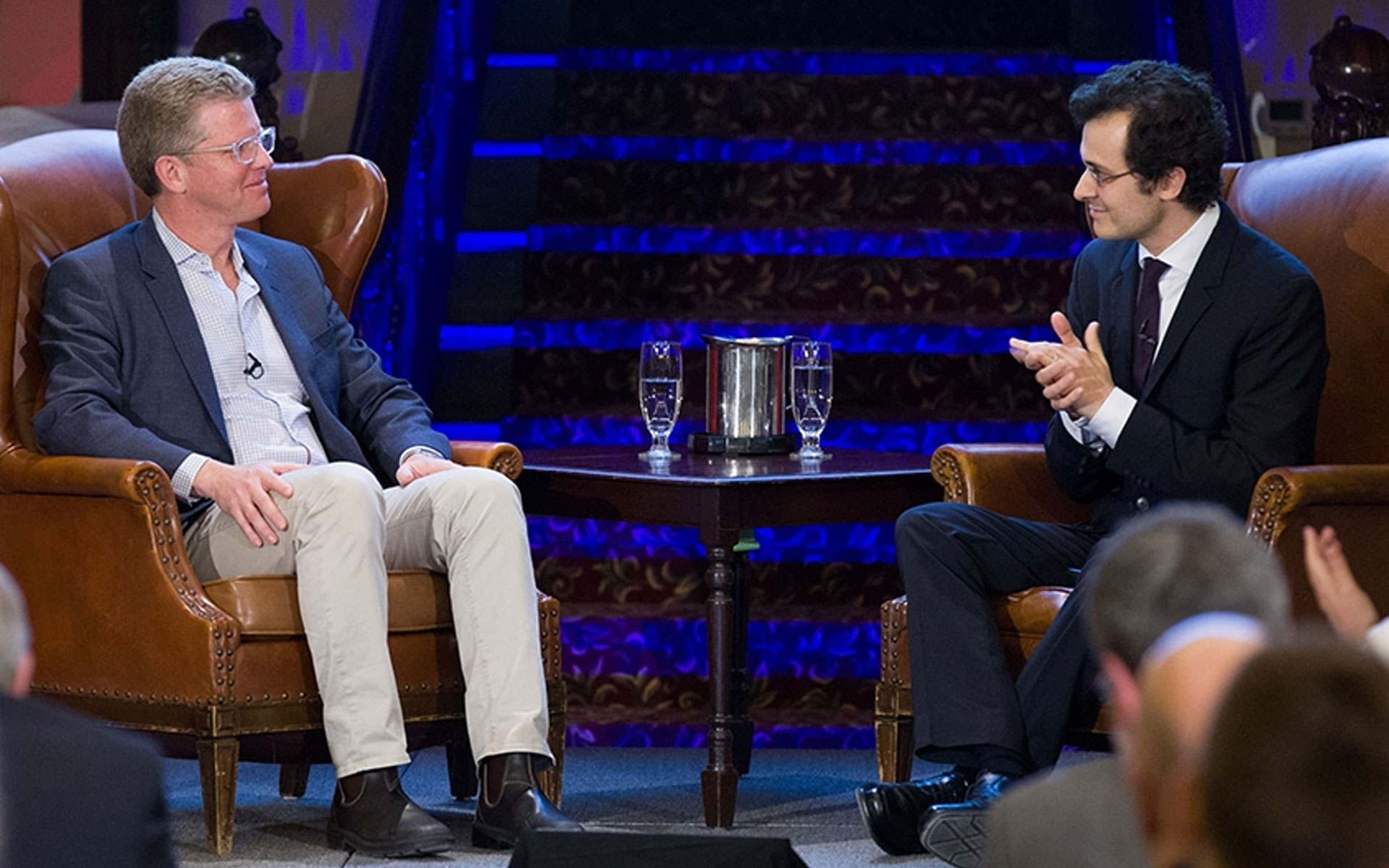 Leading During Crisis: Perspectives from the White House