Could a Central Bank Digital Currency ensure privacy and transparency for every transaction? A new model of digital currency proposes a secure yet anonymous “asymmetric privacy” alternative to cash, traditional bank transactions, and cryptocurrency.

Based on the research: “Central bank digital currency with asymmetric privacy”

The invention of paper money revolutionized commerce. Backed by a promise of value guaranteed by the state, bills made money more portable and large transactions simpler to conduct. E-commerce rendered those transactions even easier: with a few clicks, online platforms like Shopify and Amazon made it possible to buy from sellers anywhere in the world. The hidden cost of all that convenience? Privacy. A new form of digital currency offers an emerging solution that melds cash with global accessibility and security.

“Cash perfectly preserves privacy in a symmetrical way,” explains Katrin Tinn, an Assistant Professor of Finance at the Desautels Faculty of Management whose research proposes an asymmetric privacy-hybrid digital currency. “With cash, there is no need to know whose dollars were spent. The disclosure that money was received is effectively voluntary and requires costly audits to verify.”

However, when account-based money is used, banks must verify both parties in the transaction: the identity of the user of a credit or debit card and the receiver of the payment.

“In that case, the lack of privacy is symmetrical, with a transaction that specifies both sender and receiver,” says Tinn. “Of course, a bank is not going to just tell everybody how people spend their money, but in principle those records exist.”

This type of information can be used to better target online advertising, generate credit scores, or support criminal investigations and audits. Account-based transactions may be secure, but while banks protect privacy not everyone is happy with how much information they’re privy to: it’s one of the main factors causing the rise of alternative forms of payment, including cryptocurrency.

Cryptocurrencies like Bitcoin preserve the privacy of all parties in a digital transaction—to a certain extent. When payment is made, both buyer and seller remain pseudonymous. However, unlike a fiat currency that has state backing, cryptocurrencies have no guarantees and can be extremely volatile.

On seven separate occasions in the past decade, Bitcoin has lost more than 50% of its value. In May 2021, cryptocurrencies collectively lost more than $1 trillion in value in a single week.  If they are more widely adopted as a means of payment, this volatility would pose great risk to individual salaries and the price of goods.

Unlike cryptocurrencies, if digital currencies were issued by central banks, they would have state backing and would be convertible with physical currency. This could usher in more stability, so many central banks are exploring the best way to provide this emerging means of payment.

In 2020, The Bank of Canada launched the Model X challenge, which invited experts to propose designs for a Canadian Central Bank Digital Currency (CBDC). Out of twenty submissions from researchers across North America, three teams were awarded funding to pursue their proposals further. McGill researchers, including Tinn, were among them.

The strength of cash in secure digital form

Working with Christophe Dubach, an Associate Professor in McGill’s Department of Electrical and Computer Engineering and the School of Computer Science, Tinn proposed a Canadian Central Bank Digital Currency with asymmetric privacy. This model would allow consumers to spend anonymously but would require those that receive funds to have an ID-linked account. They call it a Privacy-Hybrid CBDC, or P-Hybrid for short.

“There is little reason to perfectly protect the identity of the receivers of money,” says Tinn. “If someone uses cash to buy coffee, the cafeteria still needs to keep accounting records and pay taxes.”

She adds that digital records of incoming money could simplify accounting and facilitate compliance, such as making income more openly traceable by tax authorities and by institutions responsible for detecting money laundering or political donations.

Asymmetric privacy of this kind could also make it easier for businesses that receive payment in digital currencies to demonstrate income and obtain financing.

“One big problem in raising financing is the difficulty of verifying income flows,” says Tinn. “It can be a problem for individuals applying for a mortgage or firms that want to start a project. Having digital records of incoming money could help firms obtain better financing contracts. And that can add to their value.”

Tinn argues that central banks are well positioned to launch digital currency products because they have an inherent interest in the success of the economy as a whole.

In a P-Hybrid CBDC, the central bank would maintain a publicly available blockchain to demonstrate the system’s transparency, keeping public, permanent, time-stamped records of transactions. To preserve spender privacy, the system would use zero-knowledge proof, a cryptographic method that enables spenders to prove they have valid digital currency and spend it without ever digitally revealing exactly who they are.

P-Hybrid CBDC is like physical cash in that the spender’s identity is not associated with the coin or paper itself. However, as the P-Hybrid CBDC can only be sent to an ID-linked account, there are records of money received. This would make the detection of money laundering and other criminal activities easier.

A central bank would issue both the P-Hybrid CBDC and physical currency. This would maintain convertibility between them as well as control over the total high-powered money supply, essentially the sum of physical and digital currency.

“Adoption would ultimately be voluntary,” says Tinn. “The big question is how to encourage people to believe in a system and want to use it. People will not want to use a CBDC if they think it is too complicated.”

Tinn’s model suggests fewer complications and more clarity in general: “Hopefully, if the Bank of Canada decides to issue such a CBDC, it would become an attractive means of payment for individuals and firms, offering them the main privacy benefits of cash with the added convenience of digital payments.”

Based on the research: “Central bank digital currency with asymmetric privacy” 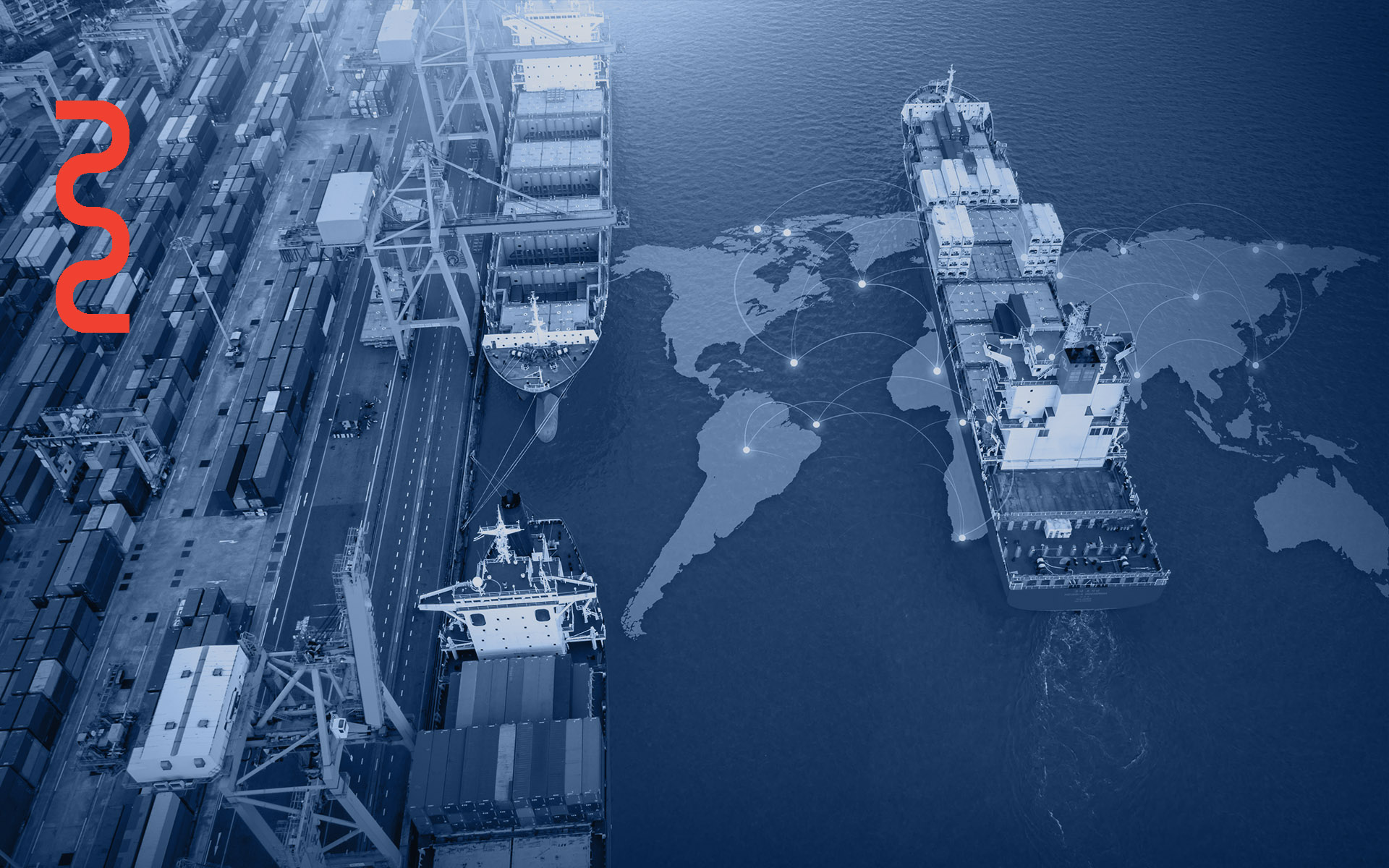 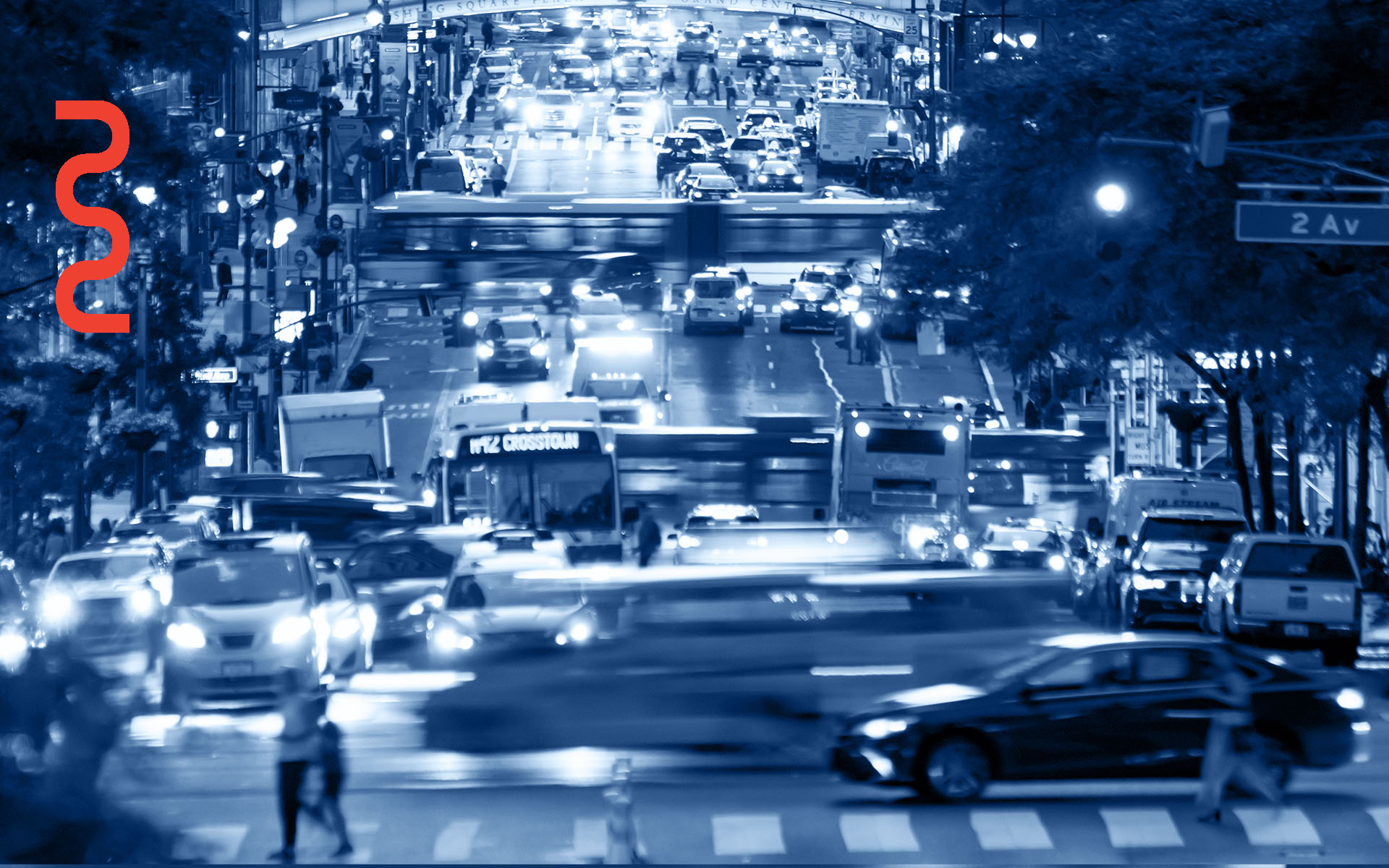 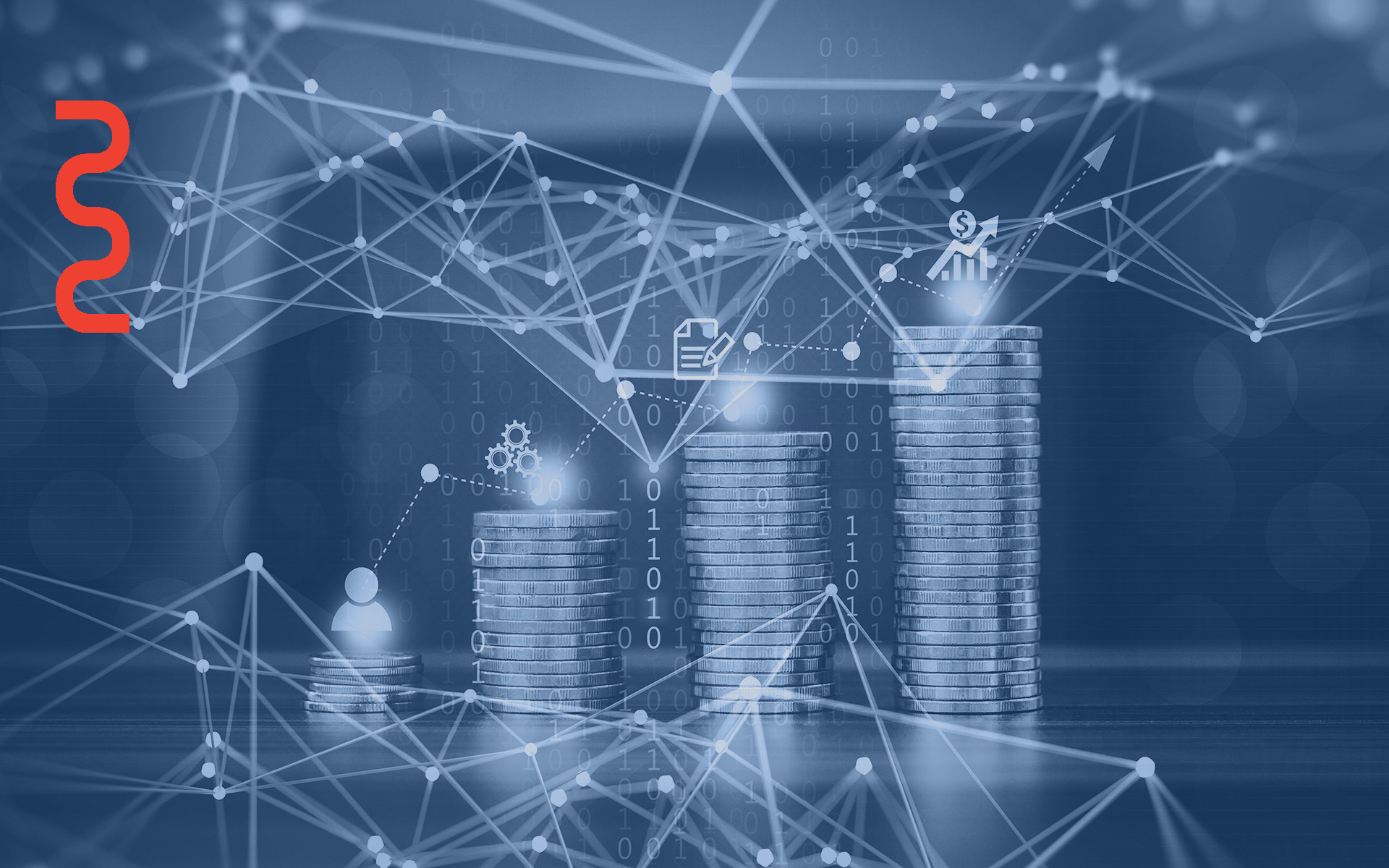