Based on the research: “Oversight and Efficiency in Public Projects: A Regression Discontinuity Analysis”

Holding someone accountable is no simple undertaking. Oversight is a necessary part of doing business but it’s cumbersome, requires resources, and is riddled with paperwork. It costs money and time, and can be complex and trying. But is there a way to make the process better—less frustrating and time-consuming—for all parties involved?

Four in ten public infrastructure projects in the U.S. report delays or budget overruns. Now, new research proposes tangible ways for governments to hold their contracted service providers accountable and to keep these projects on track.

To explore the impact of external scrutiny on a company’s ability to deliver projects on-time and on-budget, Juan Serpa, Associate Professor of Operations Management at McGill University, and his co-authors Eduard Calvo (University of Navarra) and Ruomeng Cui (Emory University), took a closer look at government contracts that fell above and below the oversight threshold of $150,000 (in the U.S., contracts with budgets of less than $150,000 are scrutinized less than those exceeding this amount). The results, they found, are widely applicable.

The key is to be flexible and open to innovation.

While there may not be a single, all-encompassing technique to make scrutiny less cumbersome, Serpa and his co-authors find that companies and government agencies can make simple adjustments to improve the efficiency of their checks and balances. The key is to be flexible and open to innovation.

If companies and government offices want to ditch oversight entirely because it’s too labor-intensive, they should consider hiring fresh faces to complete their projects instead.

It’s easy to assume that inexperienced contractors require a lot of hand-holding. But many new partners consider their first assignment as a way to prove themselves. They will put their best foot forward, which usually means projects will be completed within agreed-upon timeframes and budgets.

“In contrast, once you’re in, you’re in,” Serpa says. “And companies who’ve been working with the government for a long time get better at knowing how to navigate the loopholes.”

With less pressure to win the next bid, experienced organizations are more likely to find ways of getting around the established system, sometimes to the detriment of the project.

On the other hand, when held to external scrutiny, companies with more years of experience were still more likely to complete their work on-time and on-budget.

Not only does oversight keep a company more honest, but the more an organization deals with various checks and balances the better it gets at the task, which improves efficiency. Practice, it seems, makes perfect—at least when it comes to paperwork.

While it is likely impossible for organizations to only hire new faces (years of experience should also be taken into consideration), gradually scaling up oversight can help providers become familiar with the process. “This approach serves as a safeguard. Should contracted providers get overly complacent, there’ll be a system in place to help them stay on track,” explains Serpa.

Companies and government agencies interested in improving the efficiency of oversight also need to look at how many firms competed for the contract in the first place.

Projects that received many bids tended to do better without checks and balances than those receiving only a handful. Serpa says this makes sense because, when there are a number of options to choose from at the early stage, a vendor who is effective and works independently will most likely be picked.

In contrast, when a project receives few bids, not only is the pool of candidates much smaller but the winning vendor often has less motivation to “exceed expectations.” Projects that attract fewer bids may be undesirable, or there may be only a handful of vendors able to fulfill the contractual demands, which means that the winning candidate often thinks there’s no need to impress as much to win the next bid.

In such cases, added layers of oversight can help address these issues.

It can be difficult to rethink the ways of approaching oversight. However, one of the most effective ways of ensuring that projects are completed on-time and on-budget is to reconsider the ways contracts and payments are designed.

In a comparison of fixed-price contracts (e.g. $150,000 to complete the project, regardless of how long it takes or how much material is needed) and time-and-material contracts (e.g. $4,100 a month plus the cost of materials over an estimated three years), those without fixed compensation took 45 per cent longer to complete, almost doubling the projected cost.

Adding oversight to the mix helped mitigate some of these issues, but the reality is that implementing a fixed price is simply a better way of ensuring that projects finish on-time and on-budget. “We found even with oversight, time-and-materials contracts still ended up, on average, with a 25 per cent time delay,” adds Serpa.

For organizations that want to eliminate oversight altogether, Serpa finds that performance-based incentives can be just as effective as the more traditional checks.

When you add in another incentive for organizations to do the best job possible—like a rewards program—that paperwork becomes redundant.

“This is purely conjecture, but oversight has its own inefficiencies,” says Serpa. “There’s a lot of paperwork, you’re reporting all the time. It slows people down. When you add in another incentive for organizations to do the best job possible—like a rewards program—that paperwork becomes redundant.”

In the end—whether it’s creating an oversight system that caters to the specific experience level of a partner, tailoring a pitch to encourage more bids, or reworking the contract to focus on end results—it’s important for both governments and private organizations to understand that oversight isn’t a static, unchanging process. Instead, there is room for innovation.

“One size doesn’t fit all,” Serpa says. “Oversight can evolve, be improved upon, and can change for the better.”

Based on the research: “Oversight and Efficiency in Public Projects: A Regression Discontinuity Analysis” 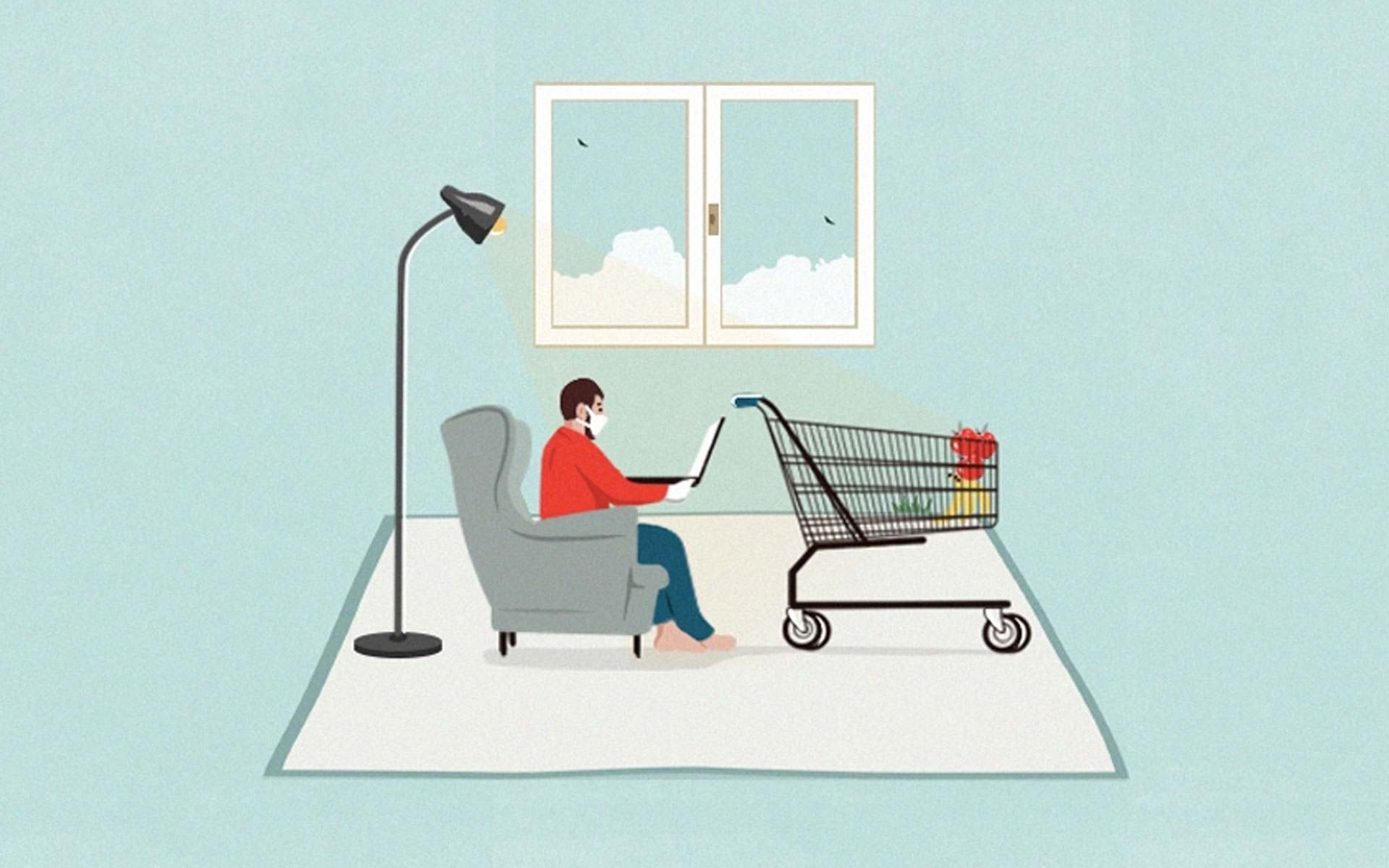 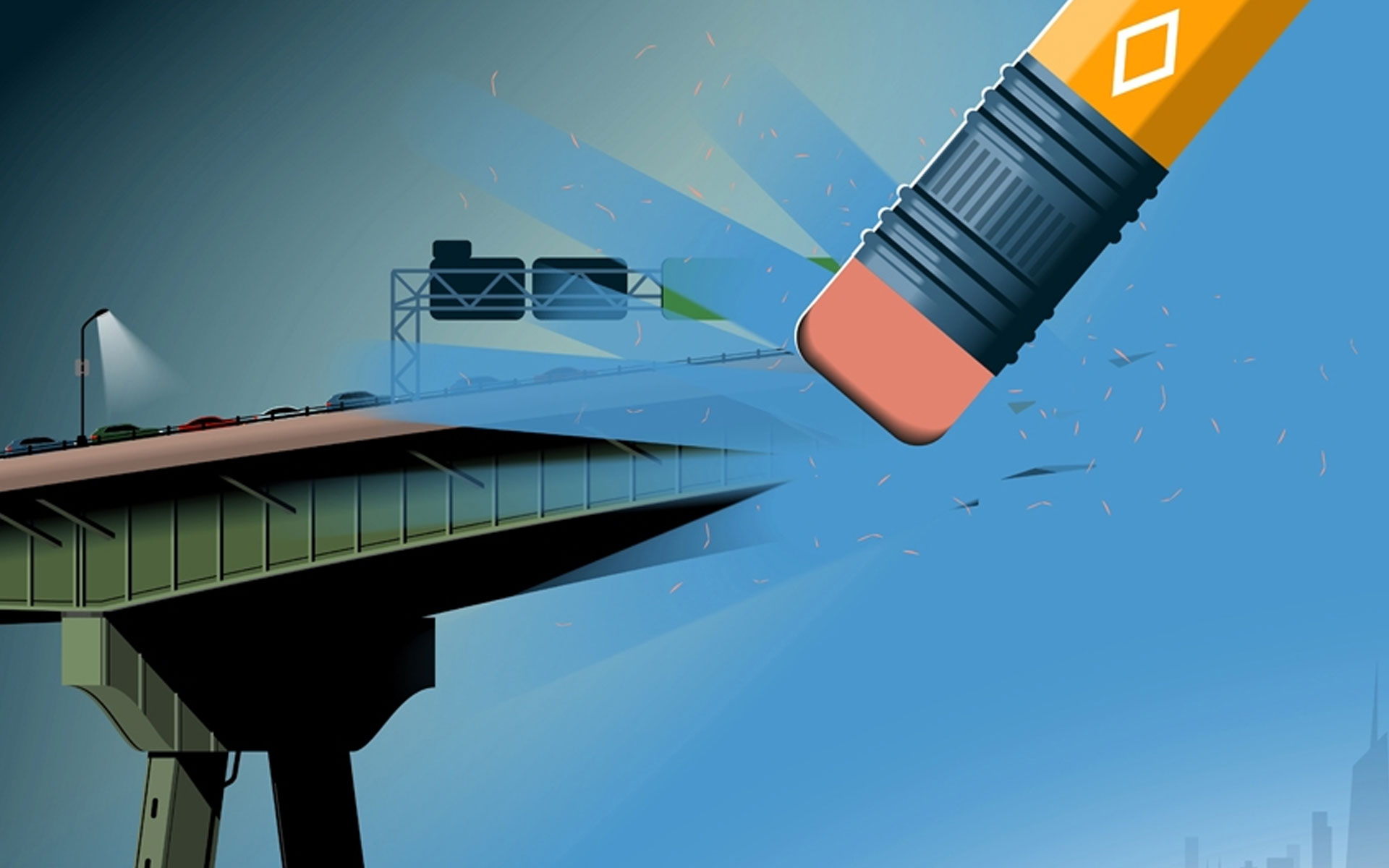 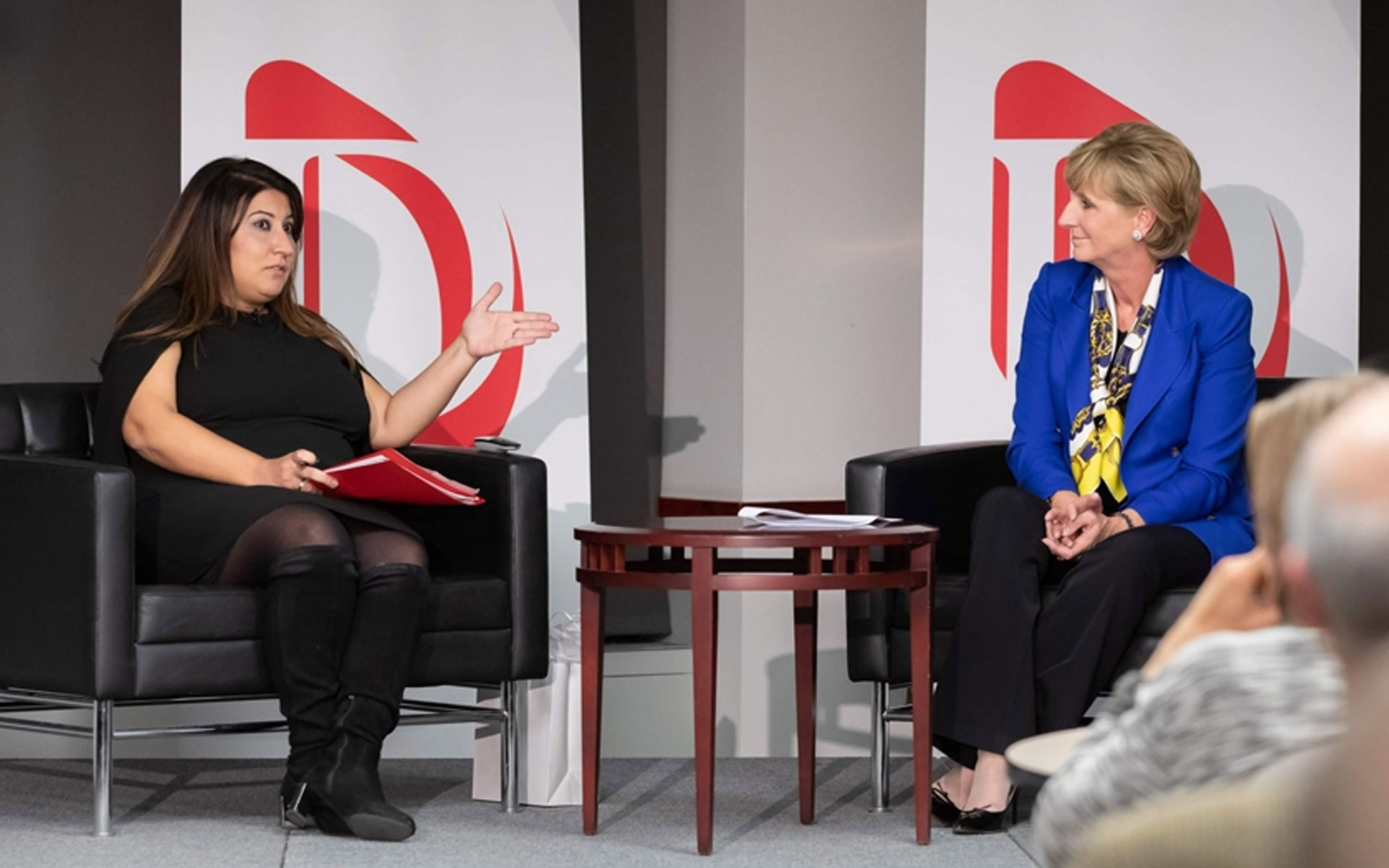