Based on the forthcoming research: “Social Media and Charitable Fundraising: The Influence of Facebook Likes”

In the competitive world of charity fundraising, non-profits are always on the lookout for an advantage that makes them stand out in a crowded field and attracts the dollars they need to do their work.

Increasingly, organizations are turning to social media for help, with the largest charities reporting use of at least one platform such as Facebook, Twitter, or Instagram. However, for tens of thousands running on lean staffing and tight budgets, it may be tempting to relegate social media to the nice-to-have category rather than use it as a serious tactic.

That would be a mistake according to Ernan Haruvy, a professor of marketing at McGill University’s Desautels Faculty of Management.

His latest research, co-authored with Peter Popkowski-Leszczyc (University of Queensland), makes a strong case that social media strategy should not be underestimated when it comes to raising funds for a cause.

Specifically, the researchers find that the number of likes on a Facebook post impacts people’s willingness to contribute to charitable causes, which, in turn, can lead to more money raised overall.

“When you leave a like with a charity you are putting your stamp of approval on that charity. You are signalling that other people you know should trust it, and even give that charity money,” explains Haruvy.

The study is the first to map the emotional and social pathways through which Facebook likes lead to revenue generated in a charity setting. It also provides insights into how organizations—both non-profit and for-profit—can use fundraising strategies that incorporate social media more effectively.

But it’s important to note that it takes more than simply creating a campaign of likes to meet your fundraising target.

The research was inspired by school charity auctions, a popular fundraising tool used to collect money that supports school and student activities. Generally, the auctions are successful because the children involved come from supportive family environments, according to Haruvy.

“They become a competitive way for parents to show their love for their children by bidding on particular items,” he says.

In this study, however, he wanted to know how a similar charity auction might be used to benefit underprivileged children, whose social networks are lacking compared with those of more privileged youth.

“Our idea was to use social media to create buzz for an auction that would benefit those children and their activities,” says Haruvy.

In doing so, some key lessons were revealed.

When looking more closely at the number of Facebook likes on a page, and what that signals to others in a social group, the researchers found that more likes on a charity’s Facebook page can encourage people to donate money.

“Likes are basically a way of signalling the credibility of a charity,” explains Haruvy.

They also found that the signalling effect of Facebook likes is stronger for lesser-known charities than it is for organizations with a higher profile.

“If a charity is already credible, then having more likes on a page doesn’t really help.”

Likewise, Facebook likes did not appear to help corporations or for-profit companies that operate with a corporate social responsibility mandate. Instead, the credibility of a company appears to be attributable to its products and brand, not necessarily to its social media.

Charities have long relied on the so-called “foot-in-the-door” strategy to support fundraising efforts. That is, if the organization can get one dollar from a donor, they are likely to get more money.

But does it work? The short answer is yes.

In a series of experiments, Haruvy determined that those who feel connected to a charity are more prone to click “like.” And, in doing so, they are more willing to contribute to that charity.

“By leaving a like, you’ve committed yourself to supporting this charity. You are saying, ‘I am now part of this community,’” explains Haruvy.

This finding might be most compelling for those who manage an organization’s public image. The need to belong is a major motivator for Facebook users. That means people don’t necessarily have to connect with a cause immediately to click “like.” They can still be encouraged to do so if they believe that action will improve their image within a social group. And once that link has been made, the value placed on that cause by the user stands to increase.

By contrast, in a for-profit setting, clicking “like” does not cause a person to view a brand more favourably, the study found.

Sold to the highest bidder

People reveal a lot about themselves with every click and message they leave on social media. Those actions also pass on valuable information to friends and followers, a process known as social contagion.

For charities, this online phenomenon is a powerful opportunity for better fundraising outcomes by generating more traffic and interest in a cause and, ultimately, driving up donations.

That’s the main takeaway of the online charity auction conducted by the researchers in support of underprivileged children.

“Our argument was that, if we run a feasible campaign, we can get more people to bid and, therefore, the price will go up,” says Haruvy. “Of course, in an auction we want to have a higher price because that gives us more donations in the end.”

To foster social contagion online, Facebook pages were created to promote the auction and share stories and images of the children involved. Further excitement was created through a promotion that gave 50 cents to the charity for every Facebook page like, up to $1000. Finally, over two months in 2016, artwork and donated items were auctioned off on a well-known auction platform.

Notably, Haruvy says the results of the auction study suggest that the impact of a well-run social media campaign goes far beyond a charitable setting.

“Facebook likes—both total likes or individual commitments—don’t directly influence the price of the items [auctioned], but they do influence the number of participants or the buzz around a particular item or event, and that translates to a higher price,” he said. “This is true whether you are talking about disadvantaged children or a school for privileged children.”

The research was conducted in 2017 when Facebook was at its peak among social media users. The platform remains a dominant social media force; however, it has seen a decline in users in subsequent years.

Haruvy recommends that today’s social media managers consider including other large-scale platforms in their fundraising strategies.

“Otherwise,” he says, “you will be missing out on important demographics.”

Based on the forthcoming research: “Social Media and Charitable Fundraising: The Influence of Facebook Likes” 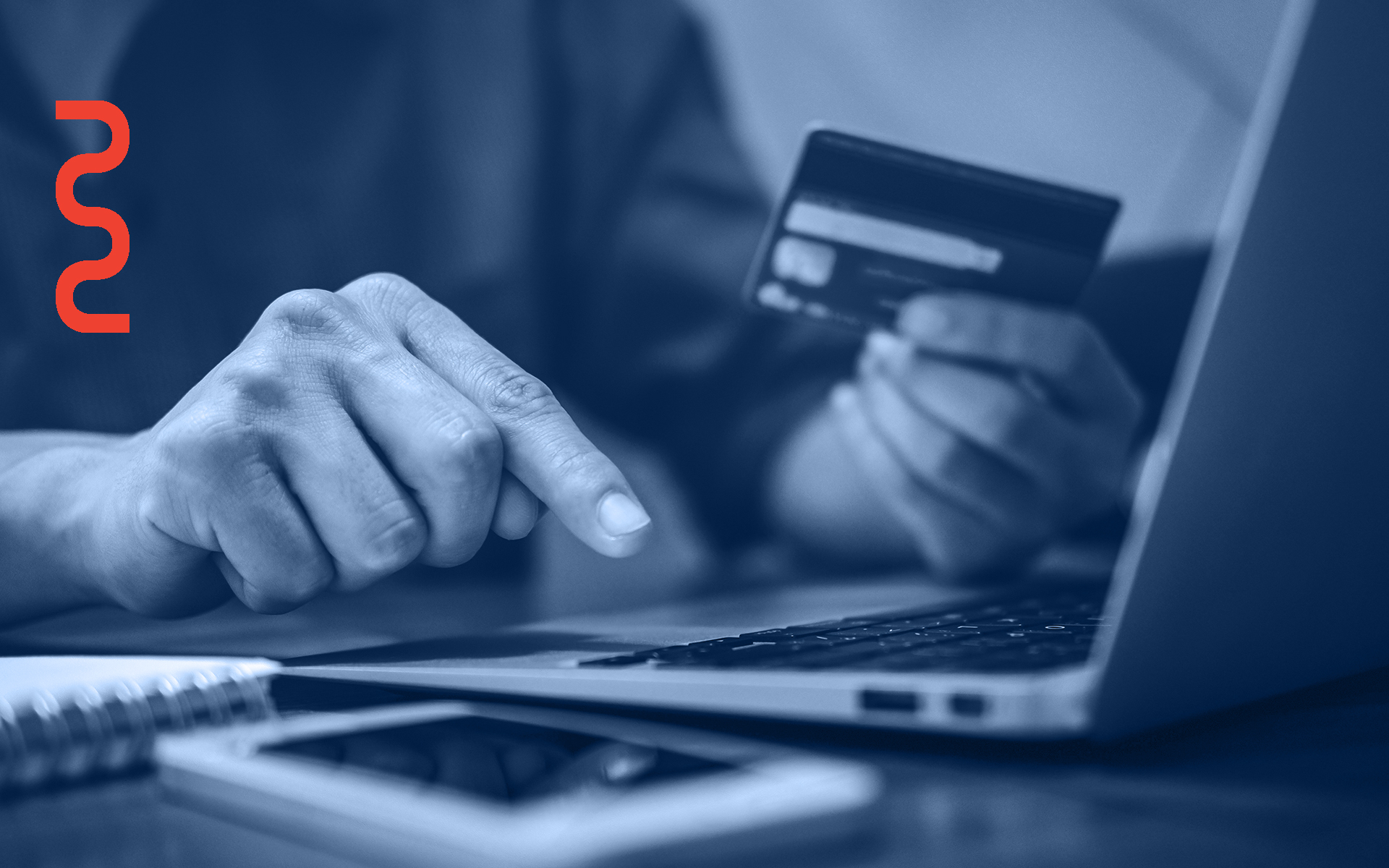 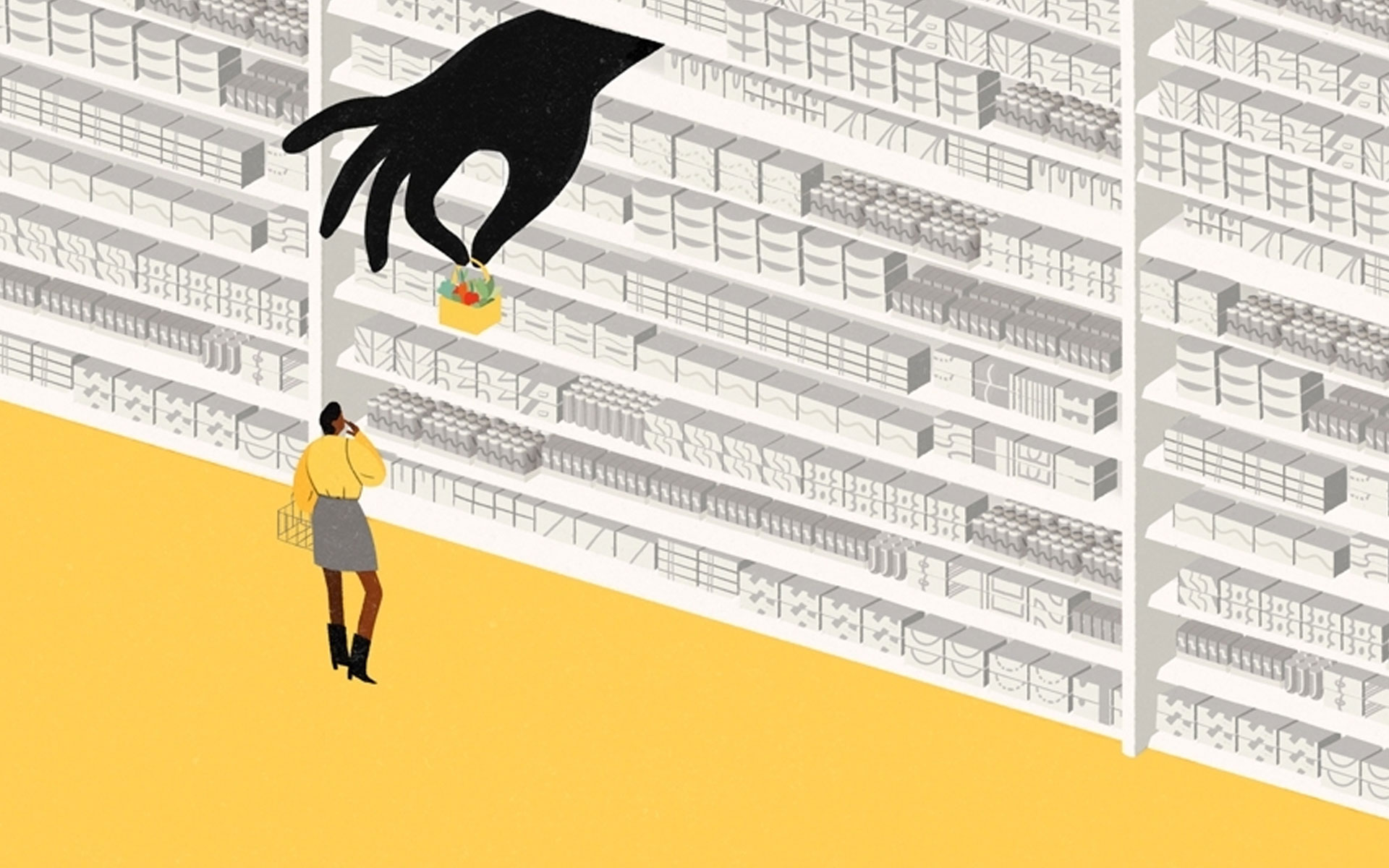 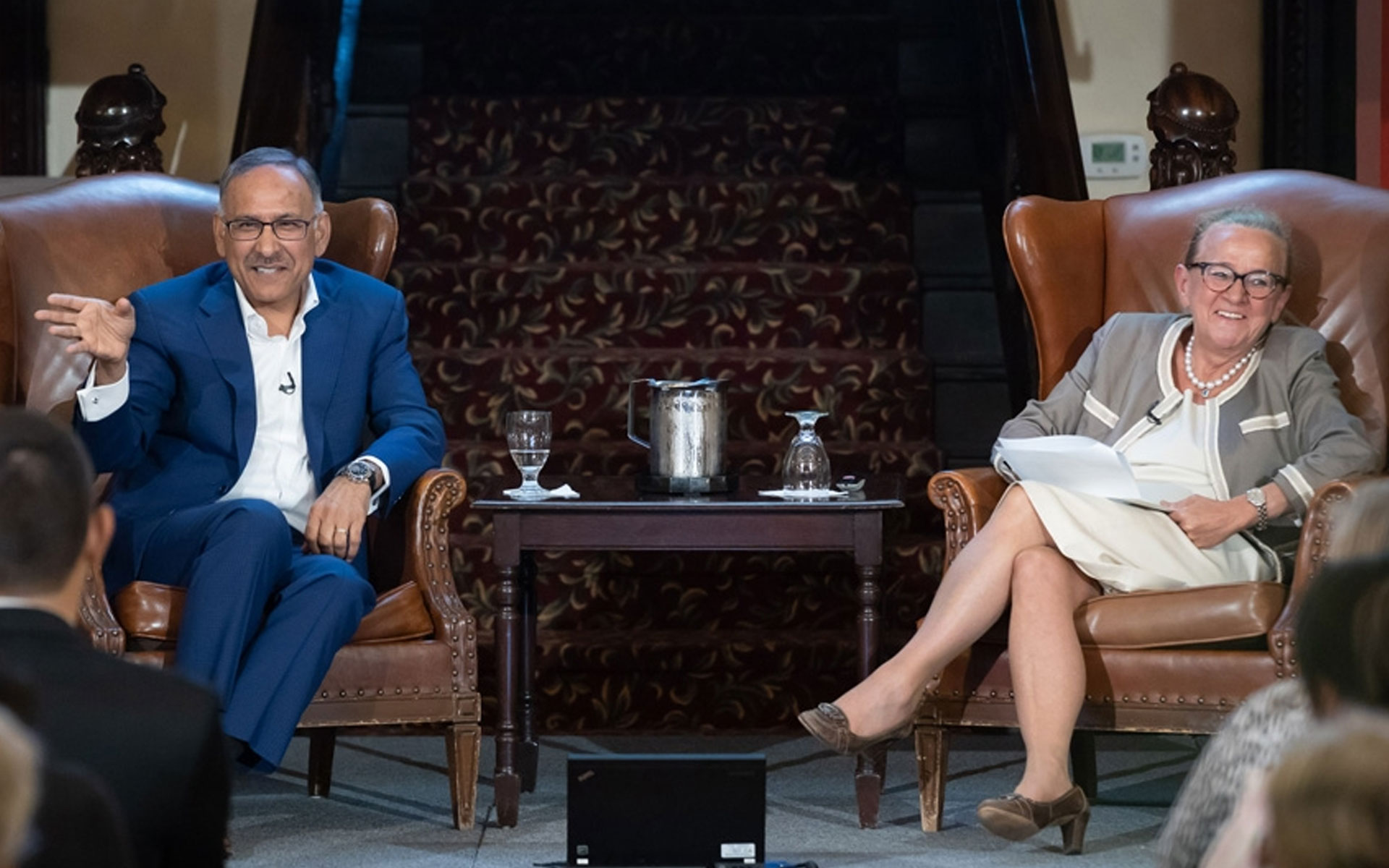