Dynamic pricing algorithms set the prices we pay online—and few rules govern how they work. Even if an algorithm doesn’t ostensibly consider race at all, research shows that it can be biased and discriminatory on the basis of race, as well as gender, economic level, and other personal information openly gathered from consumers. New research proposes algorithms that keep prices fair across groups and over time.

Based on the research: “Dynamic Pricing with Fairness Constraints”

In Chicago, ride-share companies Uber and Lyft were shown to charge higher prices in neighbourhoods where most residents are not white. Though it is illegal to charge different prices on the basis of race in the United States, and Uber and Lyft’s pricing algorithms do not directly consider a rider’s race, many of those neighbourhoods are predominantly African American. Considering the intricacies of pricing algorithms, is it possible that the companies were not aware that their algorithms were having this effect?

Company spokespeople explained that fare prices are influenced by many factors, including time of day, land-use patterns, demand, and driver availability. Those, in turn, can be influenced by the legacy of historical inequities. For example, some of these neighbourhoods could have lower population densities and fewer drivers due to persistent underinvestment or mortgage redlining.

But the public won’t ever know precisely how this pricing discrimination happened, or even what steps have been taken to address the problem. That’s because the pricing algorithms used by tech companies are considered trade secrets—and that secrecy is guarded closely.

That makes it difficult to get to the bottom of algorithmic discrimination, says Sentao Miao, a Professor at the Bensadoun School of Retail Management at McGill’s Desautels Faculty of Management, whose recent with co-author Desautels Professor Maxime Cohen offers solutions to dynamic pricing problems.

Dynamic pricing has been around since 1980s, and has its roots in the travel sector. On a flight with one hundred passengers, an airline might have charged one hundred different prices. Historically, these prices have been adjusted based on supply and demand to keep seats full and profits high. But dynamic pricing algorithms presented novel ways to adjust fares.

In most cases, algorithmic discrimination is not so clear cut.

In 2012, analysis found that the travel booking website Orbitz.com was showing higher prices to customers using Apple’s Mac computers and lower prices for those booking on a PC. Orbitz’s overcharging was intentional, but in most cases, algorithmic discrimination is not so clear cut, according to Miao.

Dynamic pricing algorithms use artificial intelligence to make decisions about prices, with the objective of increasing profits. When they determine that they can charge a customer higher price, they do. There are few rules that govern how they go about doing this, but Miao believes that should change.

Miao has developed an approach to dynamic pricing that builds in fairness constraints to protect consumers. He proposes that prices need to be fair between groups and over time. A few jurisdictions have already implemented rules that govern group fairness: the European Union does not allow different prices to be charged based on nationality or place of gender, and California prohibits discrimination on the basis of gender.

“These are real-life efforts that are an example of how certain limits can be set on how companies set prices,” says Miao. But he argues that we need to do more to achieve fairness.

What does fairness mean to an algorithm?

“We define group fairness as the difference between different customer groups,” Miao explains. “For example, if there is a student group versus non-student group. We could say that students can be charged five or ten percent less, and this could be regulated at any amount, depending on the situation. Algorithms could have a constraint that you cannot charge two different groups arbitrarily different prices.”

Customers can still sense this type of unfairness.

Consistency over time is also important. Most online shoppers have noticed that the prices can vary significantly over time—even when the product stays identical. “Customers can still sense this type of unfairness, when a product was five dollars yesterday, and today it is ten,” says Miao.

“Having a time fairness constraint on a pricing algorithm can limit a firm’s flexibility to change prices in this way,” he explains. “Some variation is quite normal, but it is possible to limit this, which can help to prevent the price gouging. This is especially important in situations like the COVID-19 pandemic, when many prices suddenly doubled for the exact same product.”

Miao proposes that this would be accomplished within a framework of demand fairness that seeks to set prices so that all customers have a similar probability of making a purchase. A company could still set prices according to demand and a consumer profile, but there would be limits on how much prices could change. The group and time fairness constraints would ensure that arbitrarily different prices were not charged to different groups of people, and that prices wouldn’t vary that much over time.

How companies and consumers benefit

It would be straightforward to integrate code that imposes these constraints into a pricing algorithm. But if companies don’t reveal how their algorithms actually work, would they actually do it?

“It is not clear that every company would follow these regulations. We would need to have the data to analyze their behaviour,” Miao says. “When regulations have been put in place in Europe and California, companies have at least tried to follow them,” he adds. “But even when a company wants to follow the rules, they often don’t even know that their algorithmic is biased. Whenever there is a mistake in an algorithm, they might not be achieving exactly what they want to.”

Even with additional regulation, Miao argues that there is still plenty of money to be made selling products and services online.

“Most of these industries are very profitable. These companies are making money, and as long as pricing algorithms are regulated across all of the relevant companies, it shouldn’t have too much of a negative impact,” he says.

And for consumers, it could have a meaningfully positive impact: “Pricing is the most direct tool for companies to make money: a good pricing position generates huge benefit and rapid revenue for the company. On the other hand, pricing affects consumers too, and the way that some goods are priced can even affect their social welfare.”

Based on the research: “Dynamic Pricing with Fairness Constraints” with co-author Professor Maxime Cohen 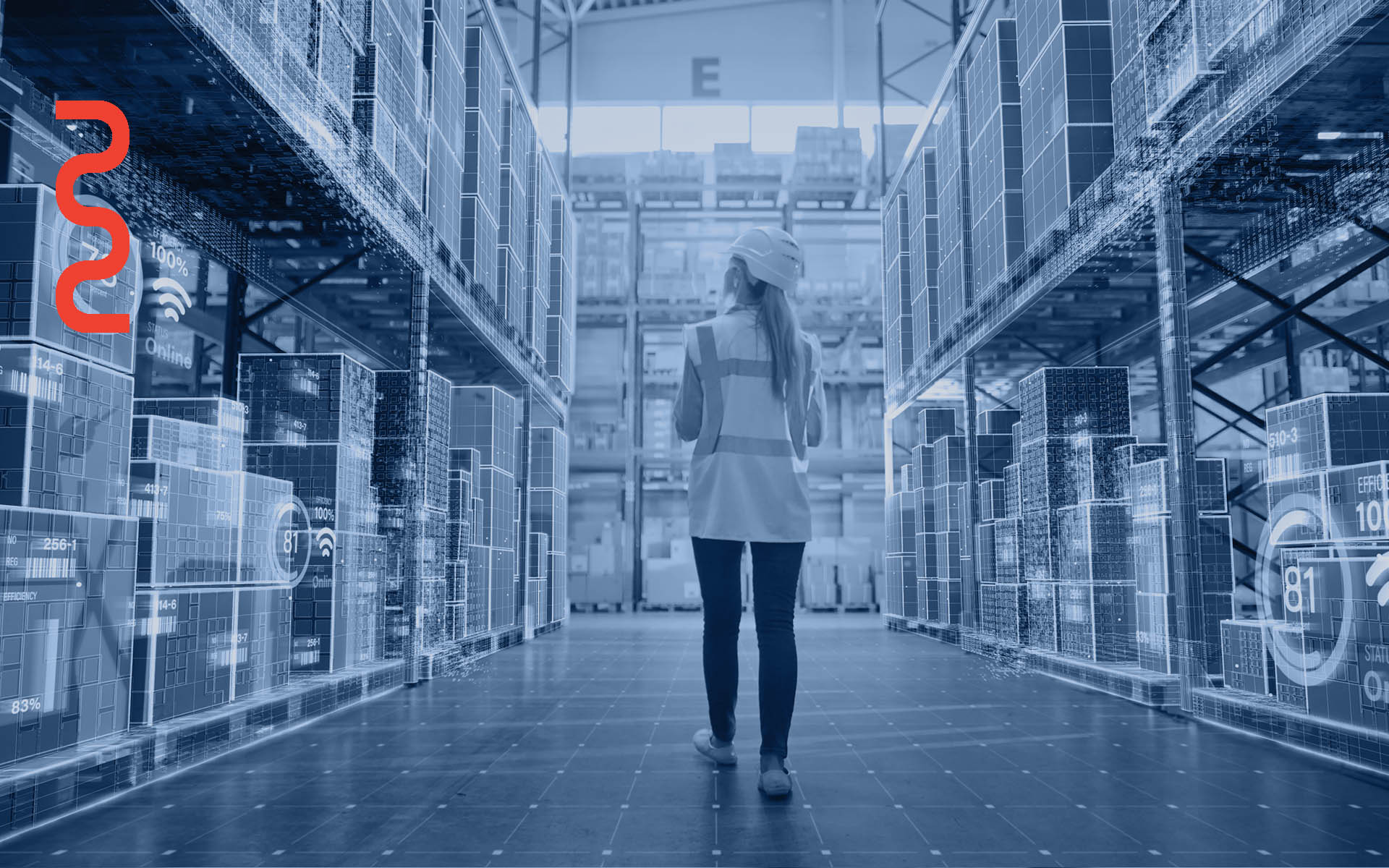 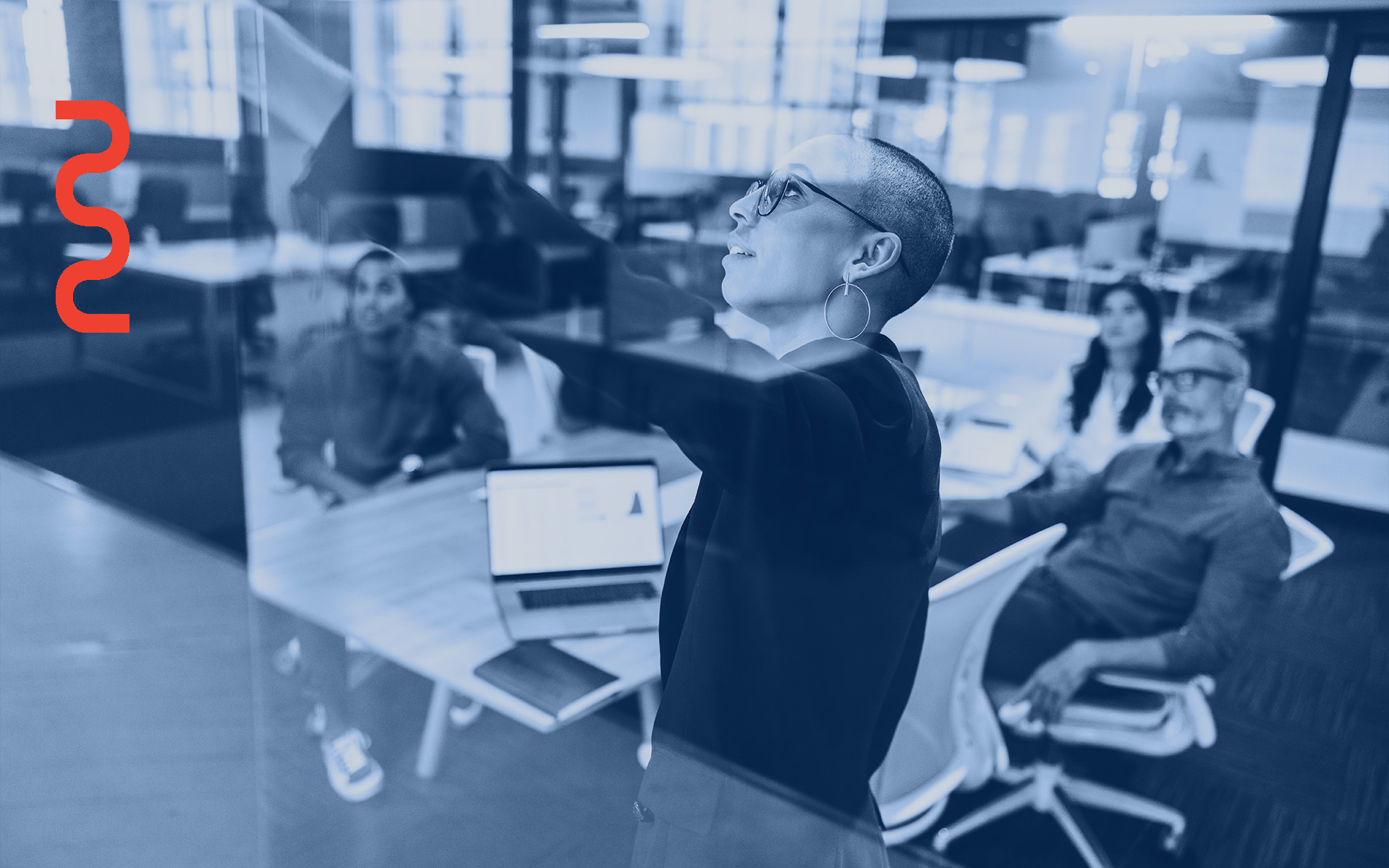 How Information Technology Can Drive Efficiency and Spark Creativity, with Alain Pinsonneault 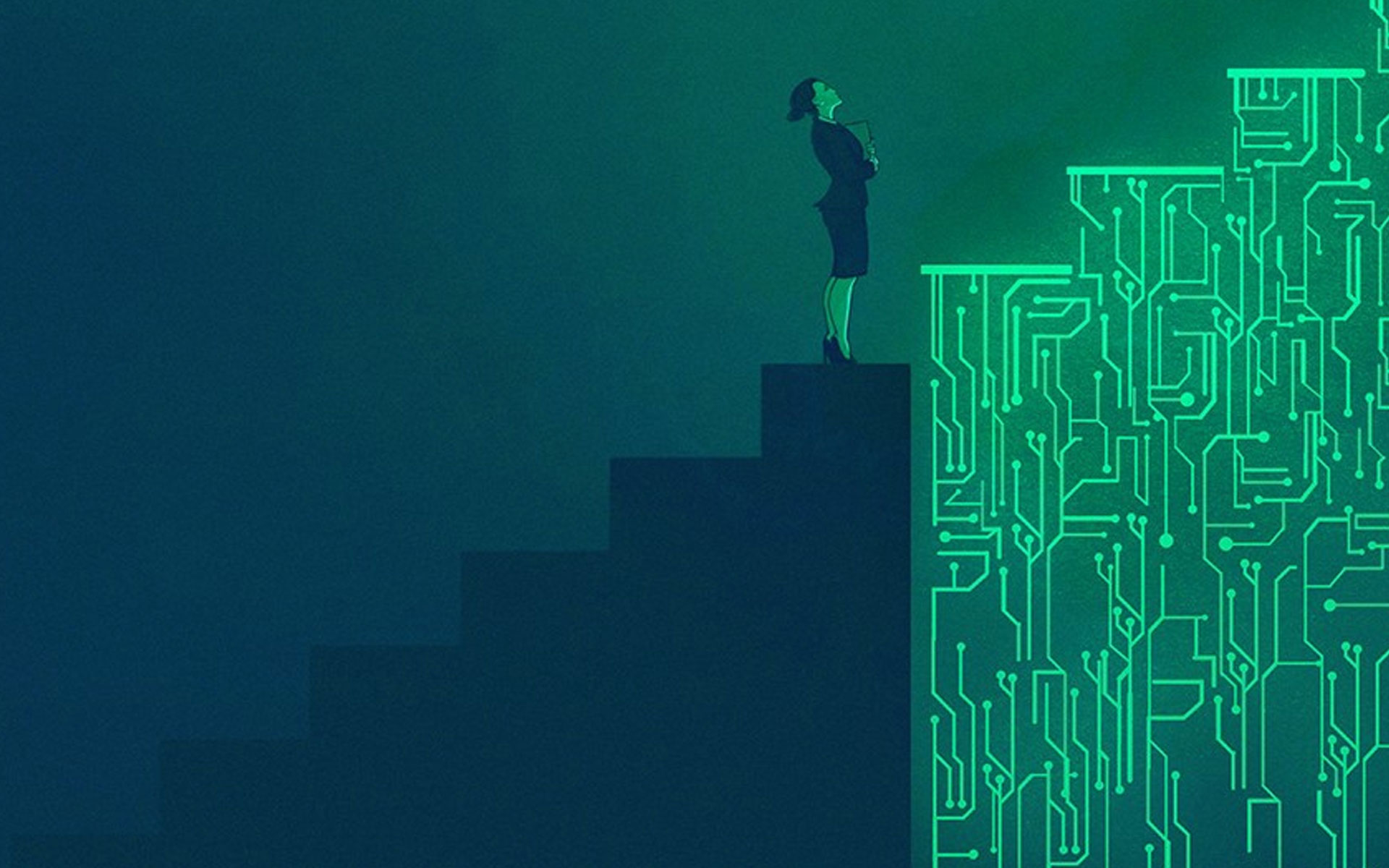