Artwork by: Felix Koutchinski via Unsplash

“Here, should we get his legs up?”

This May 25, 2020 exchange between then-rookie Minneapolis police officer Thomas Lane and then-senior officer Derek Chauvin is at the same time historic and completely normal. The world learned of this event because a bystander recorded and shared video of the encounter.

While George Perry Floyd Jr. lay dying under their restraints, the recently-trained rookie—it was Lane’s fourth day on patrol—raised his concerns to a senior officer with 19 years of experience. There is now little question that Chauvin fatally misapplied the neck-restraint. Still, both Lane and fellow-rookie-on-the-scene J. Alexander Kueng deferred to their senior officer. The senior officer showed them how policing is actually done.

Doctors provide a useful example here thanks to extensive data on doctor-patient interactions and research into racial inequalities in patient care.

A well-documented fact in the U.S. is that, as a profession, doctors tend to treat their Black patients differently from their White patients. Whether the differences involve the under-treatment of pain, withholding life-saving emergency procedures, or over-treatment in involuntary hospitalizations for mental illness, the consistent result is a lower quality of care for Black patients.

These treatment differences are not the only source of health inequalities by race; in fact, they are not even the largest contributor to health inequalities. But these differences in treatment by a patient’s racial category exist and persist. Because doctor-patient encounters and health outcomes are normally recorded, researchers can study and have studied these differences in ways that can shed light on similar problems in policing.

As in police training, incoming medical students take classes where they learn about bias and racial disparities. In medical school, students are taught strategies to reduce racial differences in treatment. Yet even after this training, as students progress towards becoming doctors, the differences in patient care compared across race actually increase. It is as if learning to become a doctor includes learning to treat patients differently based on race. Where and how might medical students be learning these behaviors?

The truth about most human learning regarding our everyday behaviors—particularly our behaviors at work and as professionals—is that our learned behaviors come less from formal training, and more from observing and copying the behaviors of our professional peers and role models.

With doctors, the gap between medical practices as taught in class versus those learned from role models can span from the mundane—do they listen to your heart through your shirt, or place the stethoscope bell directly on your skin?—to the consequential—which patients do they classify as being likely to be difficult or less compliant? Medical schools may teach best practices, but medical students’ interactions with more senior doctors teach them the way medical care is actually practiced. When there is a contradiction between the two, medical students tend to follow the lead of practicing doctors more than medical school instructors.

This tendency for informal learning to eclipse formal learning in terms of our behaviors is not limited to doctors or police officers. Think about your own experience, and how you do things at work. Is it based mostly on the procedures laid out in a formal policy manual, or by what you learned interpersonally on the job? For most of us, and for most jobs, our interpersonal lessons drive the way we work. But for doctors and police officers, interpersonal lessons can include racial differences in matters of life and death.

Because informal learning beats out formal learning, proposals to improve policing using more formal training—whether on biases in policing or de-escalation techniques—are unlikely to achieve their goals. What matters are the behaviors that are enacted while policing. To successfully change these behaviors, we first need to measure and document them. Collecting data on police encounters with the public for purposes of research, evaluation, and improvement is a vital first step. In Canada, Ontario recently became the first province to mandate collecting data that includes racial categories for all encounters with the public involving force. Without these data, we cannot even evaluate whether any changes in policing reduces racial inequalities in interactions with police.

When Officer Derek Chauvin fatally misused a neck-restraint technique on George Perry Floyd Jr., he was the most senior officer on the scene. Whether or not he was intentionally modeling for the new officers, he was teaching the two rookies there how real Minneapolis police offers behave. What would have happened if there hadn’t been a murder—or a video? Then the rookies would have learned, and the cycle of racial injustice in policing would continue. If we hope to change this cycle, we must equip ourselves with the tools to do so. Collecting and using data of police encounters with the public for accountability and improvement is an essential tool for this change.

Artwork by: Felix Koutchinski via Unsplash 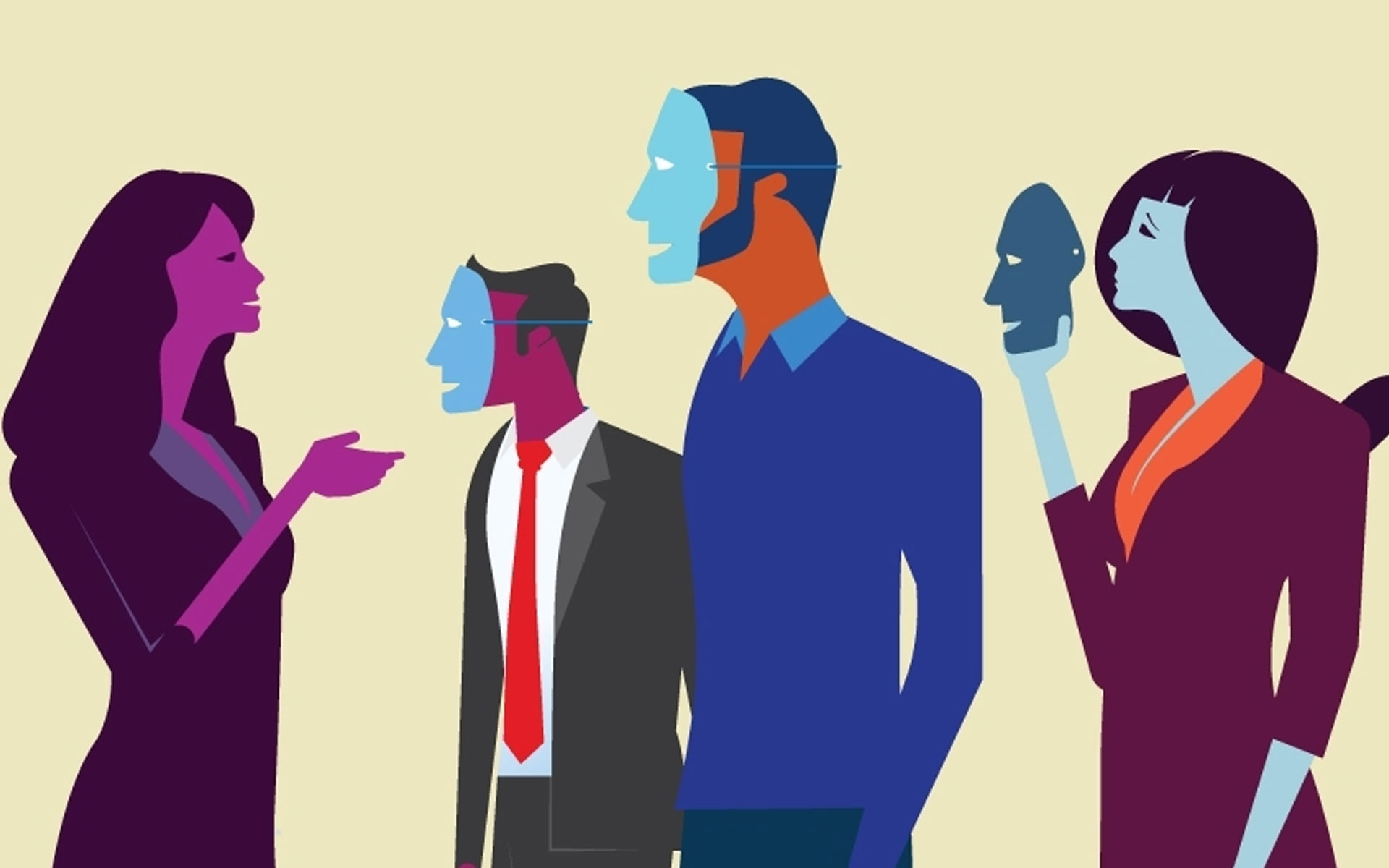 When a Good Boss is Bad for Workers 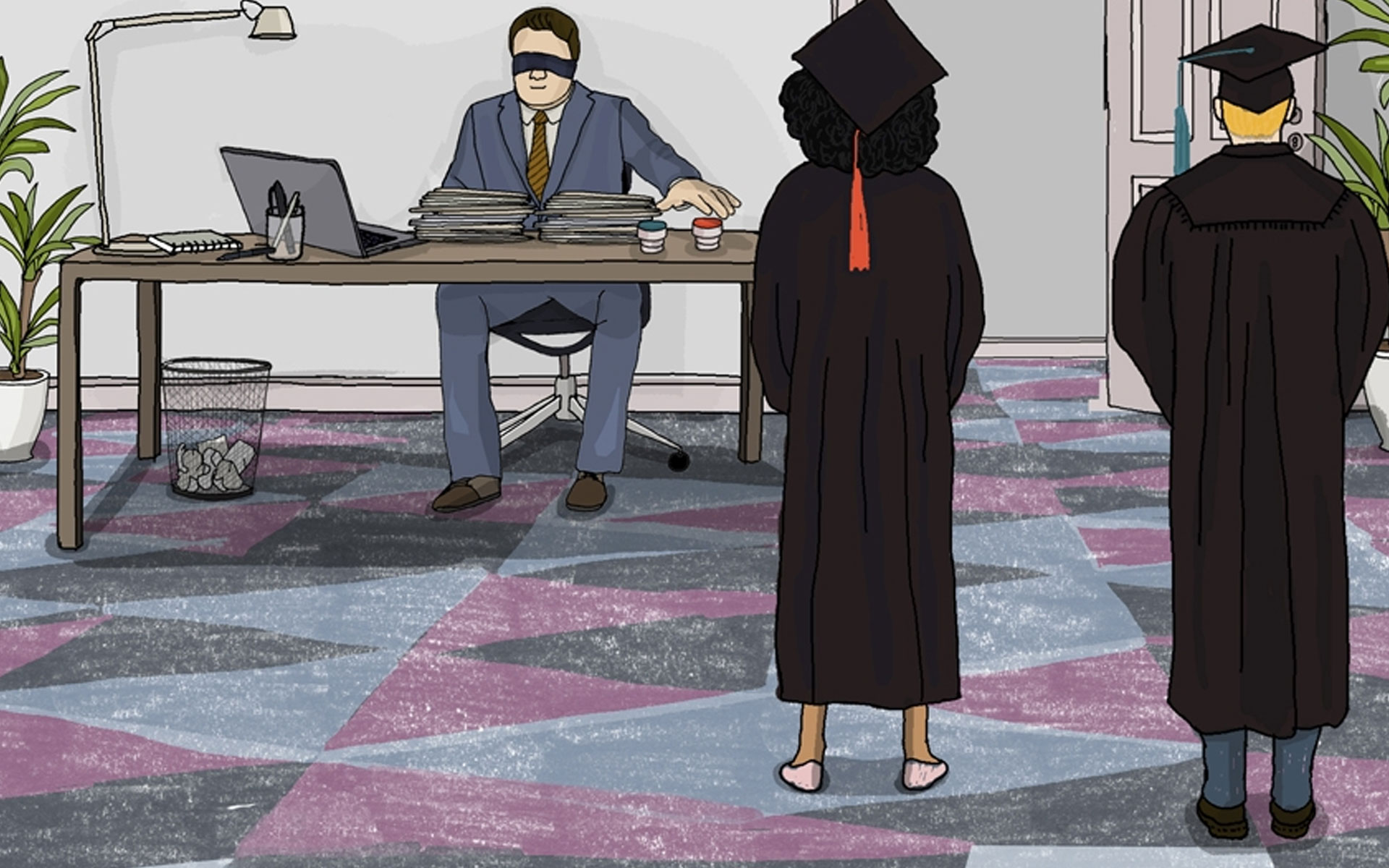