How to Bring Planning to Your Startup Hiring Practice

Starting an organization from scratch is chaotic. Recruitment doesn’t have to be. Here are three ways to bring order to chaos.

Based on Lisa Cohen’s forthcoming research.

Finding the right talent is a hugely important issue that most organizations face, yet it remains a constant hurdle for many companies; one 2019 study from HR tech firm PayChex found that two-thirds of hiring managers say finding qualified candidates is their top challenge.

But on-going research into startup hiring practices from Lisa Cohen, an Associate Professor of Organizational Behaviour at McGill University, finds that hiring has an even broader ripple effect than previously believed. Not only does the process of hiring alter the talent pool in startups, but it also shapes the way these companies view jobs for years to come, which can influence the broader talent pool and ecosystem of the entire startup community. It can even have an effect on finding funding. Venture capital funds and investors, for example, often view hiring as a barometer for launch readiness, and startups that make use of their VC network for talent can build ties that benefit these organizations for years to come.

“I’m told over and over that hiring is central to startups. It’s their most important practice. It’s also their biggest source of pain,” Cohen says.

“I’m told over and over that hiring is central to startups. It’s their most important practice. It’s also their biggest source of pain,” Cohen says. “Bringing in those first warm bodies allows startups to do their work, determine structure, and learn what’s happening in the rest of the world.” Yet, despite the importance, Cohen says companies often lack hiring strategies, communicate their needs poorly, or fail to take advantage of broader networks for talent.

In one striking case, Cohen tells the story of a highly qualified applicant looking to get into the Vancouver startup community. After going through interviews with a couple of potential entrepreneurial firms, she left the process with the impression that the companies were disorganized and unable to communicate future job responsibilities clearly. Instead, she opted to join the more traditional world of a big utility.

“The negative experience removed her from the labour pool for all startups,” Cohen says. “You see similar patterns in more traditional organizations, but I think there’s something endemic to the startup process. People don’t have established structures or practices. They’re creating jobs that aren’t just new to them, but often brand new to the world. They don’t always know what they need or what a job should look like. That often means they look disorganized.”

That doesn’t have to be the case, of course. When it comes to hiring, Cohen’s research has uncovered some best practices that can be implemented well beyond the world of startups.

Startups are, inherently, in constant upheaval, and a flexible attitude can be the difference between a successful launch and a flop. That remains true for the hiring process. Consistently, Cohen has found that a flexible attitude toward jobs and job creation was a key factor in hiring success.

In particular, opportunistic hires (i.e. coming across a talented individual who doesn’t fit neatly into an already available job, and creating a position for her/him) worked particularly well for startups, her research found.

However, organizations need to understand which roles can and should evolve, and which positions are likely to stay static. At one organization Cohen studied, the role of a developer remained consistent throughout the 18 months she observed the firm. In contrast, at the same startup, the position of analyst evolved considerably and, in the early months, confusion over the position led many in the role to express unhappiness. “They were originally treated as consultants, but that’s not what the company really needed,” she says. “Ultimately they landed on a position that involved not only writing reports, but also other roles and responsibilities, and the employees are much happier now. If they’d been stuck on the initial thinking, it would have been problematic.”

Be clear on what’s most important

Flexibility only works when the candidate is made aware that there’s a level of uncertainty involved in taking the job. This can work in a company’s favour—to work long-term in a company full of chaotic uncertainty, employees need to be at least a little comfortable with risk.

But a nebulous concept like cultural fit is dangerous territory.

But a nebulous concept like cultural fit is dangerous territory. As Cohen warns, it can backfire when companies fall into the habit of using “culture” to actually mean, “we like this person,” without clearly being able to define why.

Organizations can still hire based on cultural fit, but what that actually means needs to be clearly aligned with a company’s values. Cohen suggests that startups list their five most important and least important values, and then use them as a checklist when recruiting candidates. If strong customer service is a key characteristic of the organization, then hiring managers should ensure that all candidates answer questions that demonstrate their ability to deal with difficult clientele. If passion is important, understand what you really mean by passion—is it really just code for people who are willing to work long hours?—and how will you assess whether people actually have it.

Don’t throw all processes out the window

Finally, it’s important for organizations—particularly for startups—to understand that, when it comes to hiring, they don’t have to break the mold. Even the most innovative, category-bending social app is likely to need a financial person who can make sense of the funders.

“So many startups are focused on being innovative,” Cohen says. “It can be easy to say ‘we don’t want to do things the way the big companies do things.’ But these established best hiring practices exist for a reason.”

In the early stages, companies are so focused on “making it up as they go” and there’s a lot of uncertainty around launching an organization. Using established hiring norms can be an easy way to bring some stability to an otherwise chaotic business.

“Don’t just assume that if you want to do one thing differently, you have to do everything differently,” Cohen says. “The most successful companies make conscious choices, they communicate clearly. Overall, they have a plan.”

Based on Lisa Cohen’s forthcoming research. 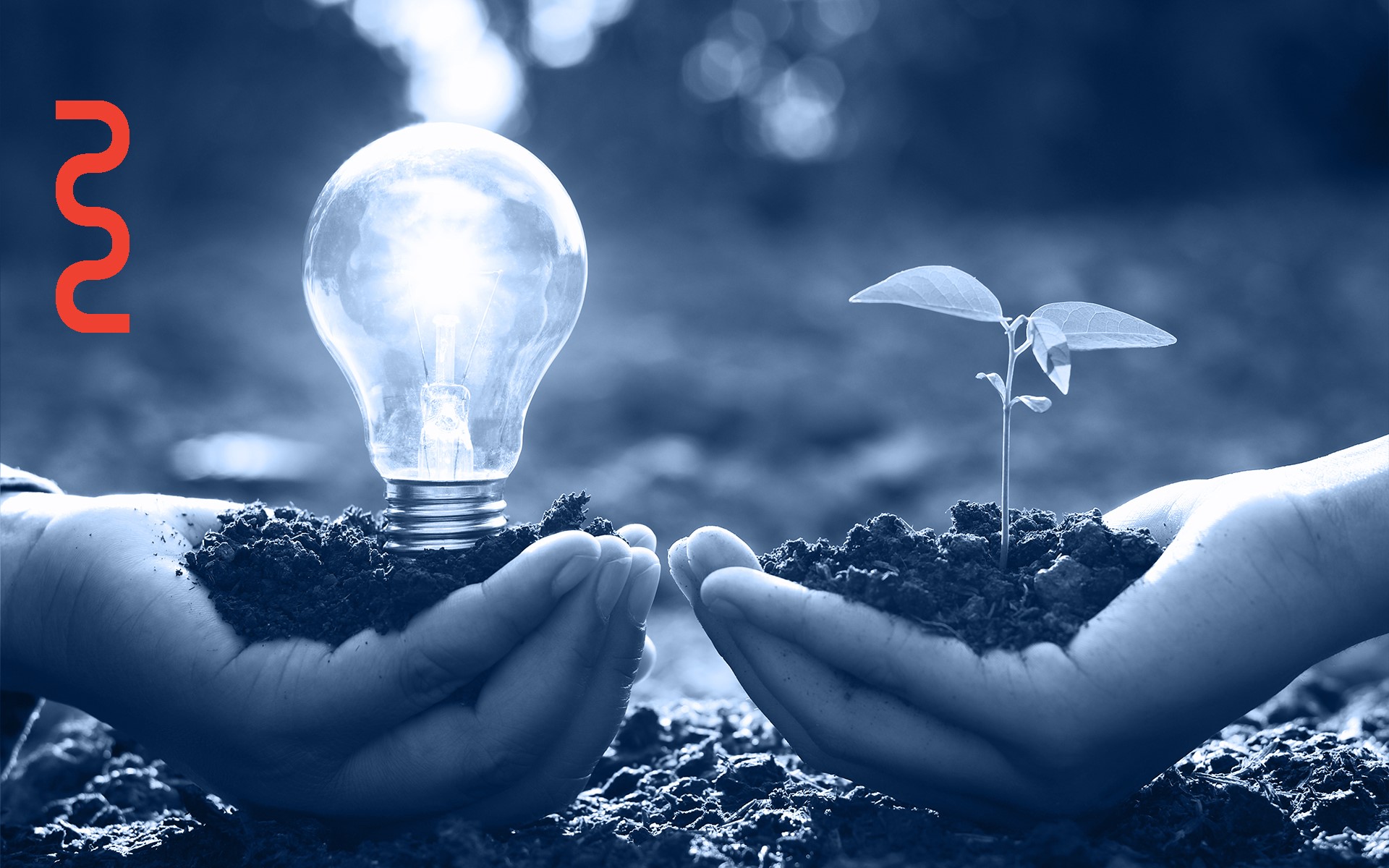 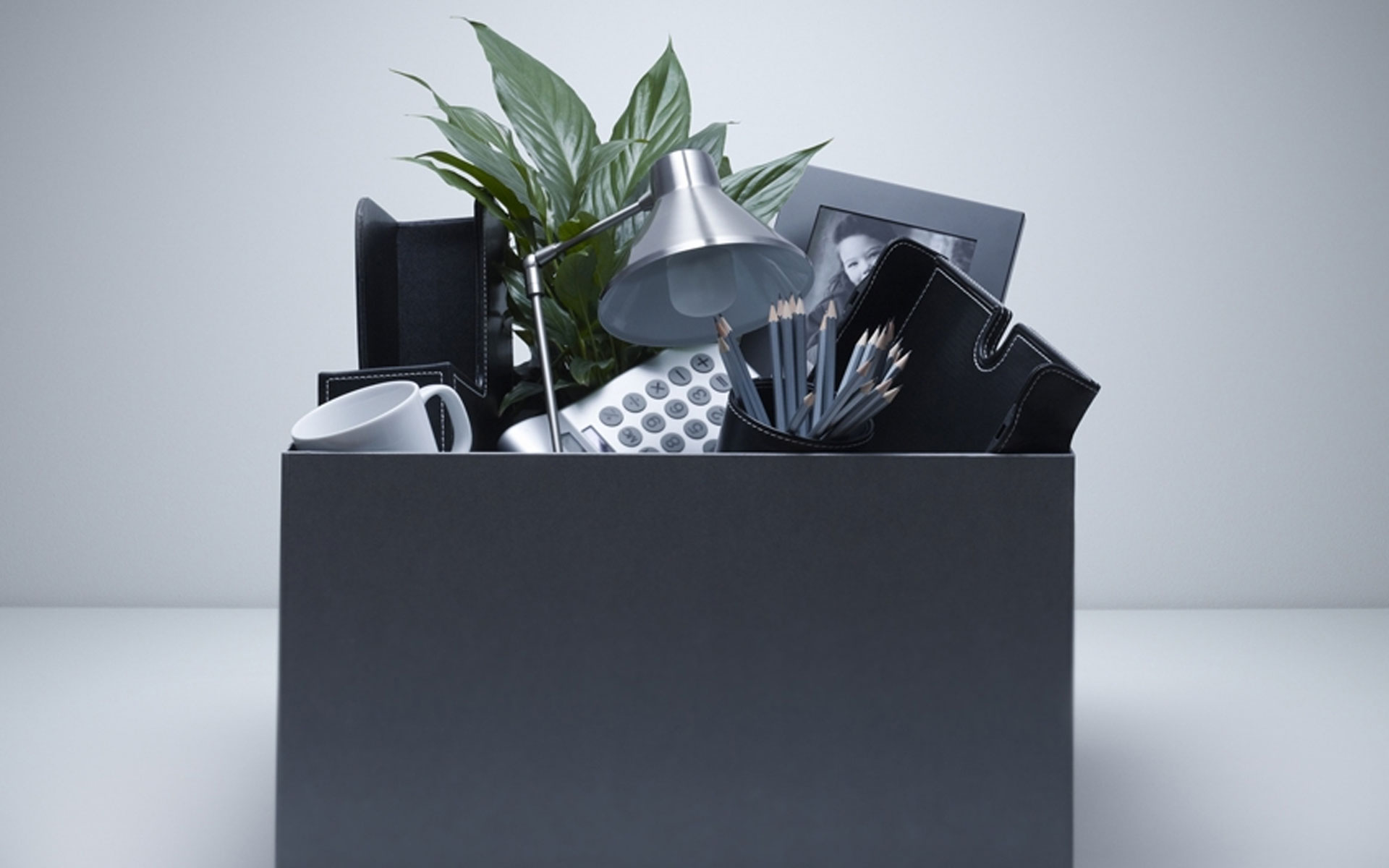 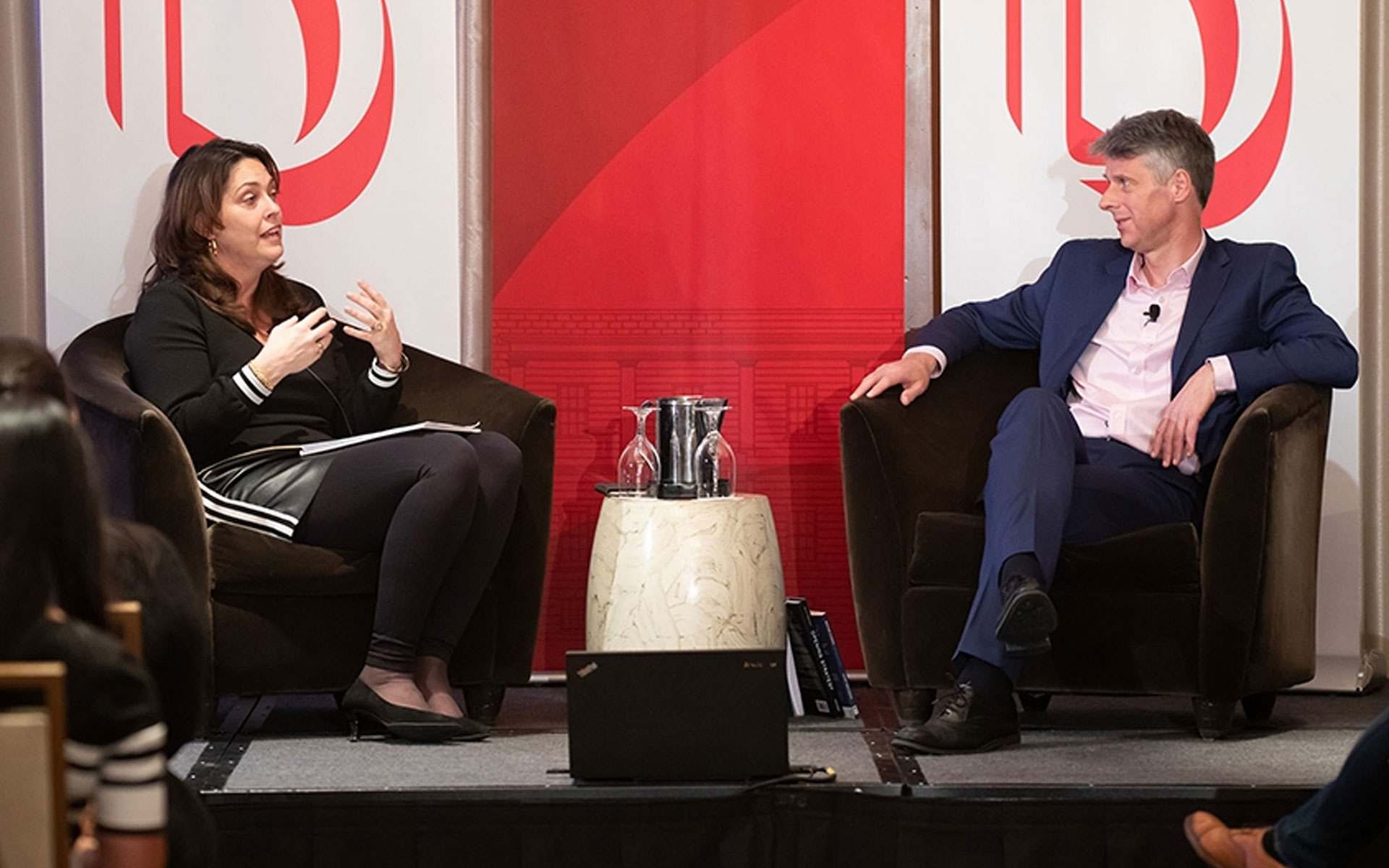 How to Implement an Open Organizational Strategy